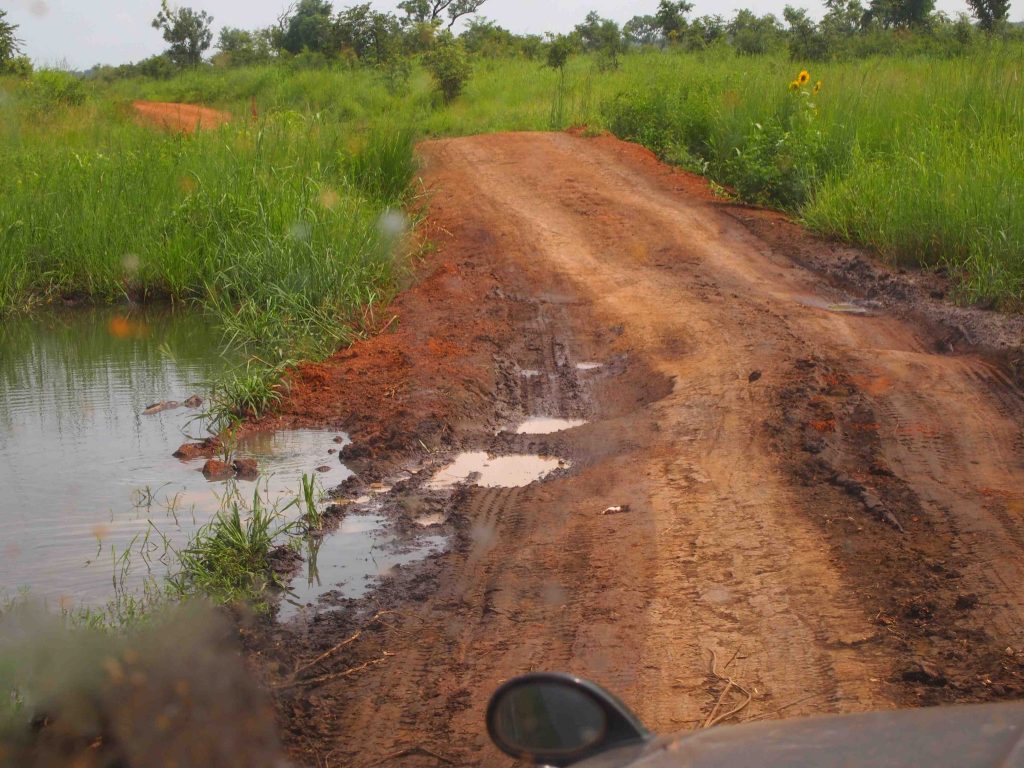 Kotido Municipality Shs.50m for Roads Repair Lies Idle
By Agnes Etadu
Kotido Municipality is yet to begin routine maintenance of 30 road sections, despite expiry of deadline on the works two months ago.
The works department received Shs.50 million from the Road Fund at the beginning of this financial year, to complete the work by September.
Town Clerk, Henry Damba confirmed in an interview that the money for the road works remains unused, five months since July 1, 2017. Damba attributed the delay to start the road repair to the incomplete procurement process.
“The authority is still sourcing for service providers to supply fuel, culverts and marram for the roads maintenance activity,” Damba said.
He added: “we had intended to start works in the first quarter, but the procurement process has delayed us. We ran our procurement advert sometime back, and gone through all the processes. I think by tomorrow we will have the service providers give us what is needed to start working on the roads.”
Damba said that although the municipality roads are behind schedule, the authorities will take all necessary steps so that all plans on the roads are implemented.
A section of councilors have however expressed concern over the continuous slow utilization of funds meant for service delivery by Kotido Municipality; leading to reimbursement of some funds to the national treasury.
In the last financial year 2016/17, Kotido Municipality retuned Shs.82m after failing to spend it on its own planned activities.
Rosemary Napio, the Secretary Technical Services in Kotido, said such delays are responsible for slow service delivery in the municipality.
A boda boda rider, who spoke anonymously, called the local leaders an incompetent lot, who wait for accidents to happen before roads are worked on.
Some of the roads in a poor state include the junction between Lodon road and market Street which have become impassable to all motorists and other road users.