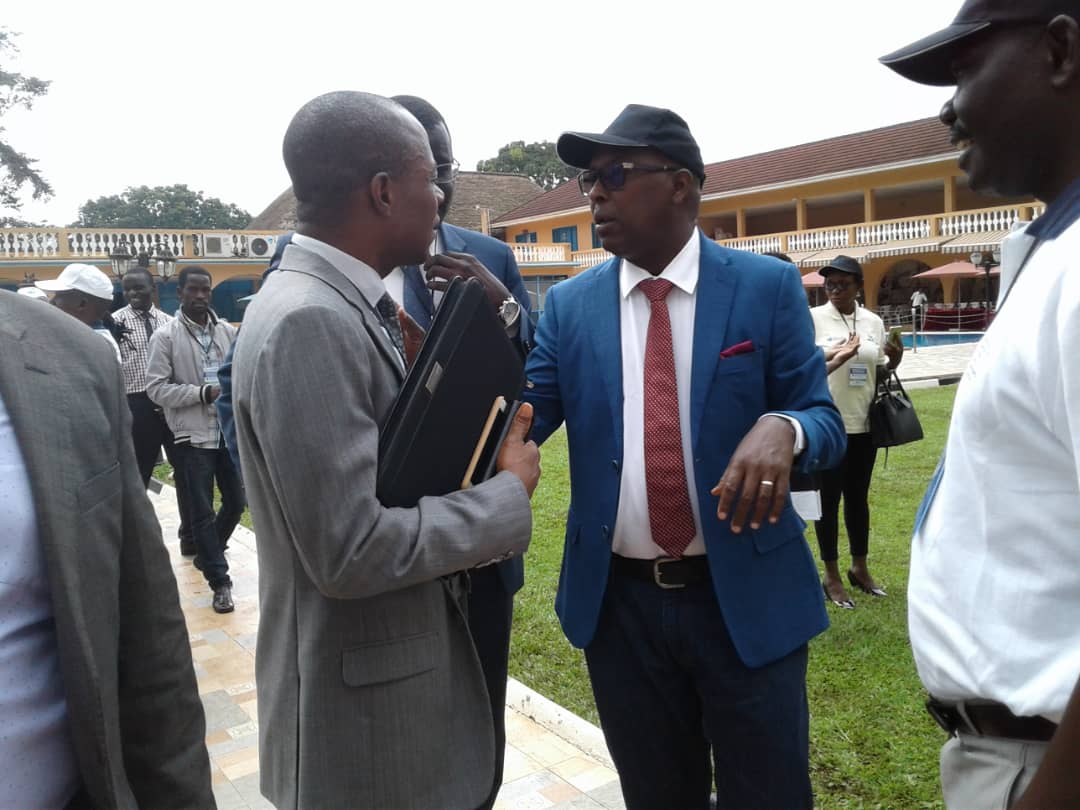 Human rights defender groups are being urged to form coalitions under which they can operate ahead of the 2021 elections.

The was made by the United Nations Commissioner of Human Rights, Robert Kotchani during a dialogue organized to commemorate the International Human Rights Defenders today in Kampala. The event is marked under the theme, ”Standup for human rights: situating synergies towards protection of human rights”.

According to Kotchani, with the worsening climate under which human rights defenders are forced to work in with in the country, the only way they can have any impact in the coming elections is if they work together as a united font instead of as different entities.

Echoing what Kotchani said, reknown lawyer and human rights activist, Nicholas Opio says that it is important for human rights defenders to work with government because it makes the laws in the space within which they operate. He however cautions the leadership of formed coalition groups not to fight the groups they are supposed to protect.

“We need coalitions but so many times we see coalitions fighting for the same funding that the human rights defenders need. You find them wanting to take the little that is available. This is not right. It defeats the purpose for the creation of the groups,” Opio cautioned.

Hassan Shire, the director of African defenders says that in addition to forming coalitions, human rights groups need to stop lamenting about shrinking spaces and put effort into stopping the closure of CSOs globally.

The Ugnada Police is cisted as one of the biggest offenders of human rights abuses reported in the country accounting for more than 20 percent of reported cases.

Despite what many describe as a toxic relationship, the commandant in charge of the Police training College in Bwebajja, Dr. John Kamya says that police is ready to work with human rights defenders and offer support as they carry out their duties.