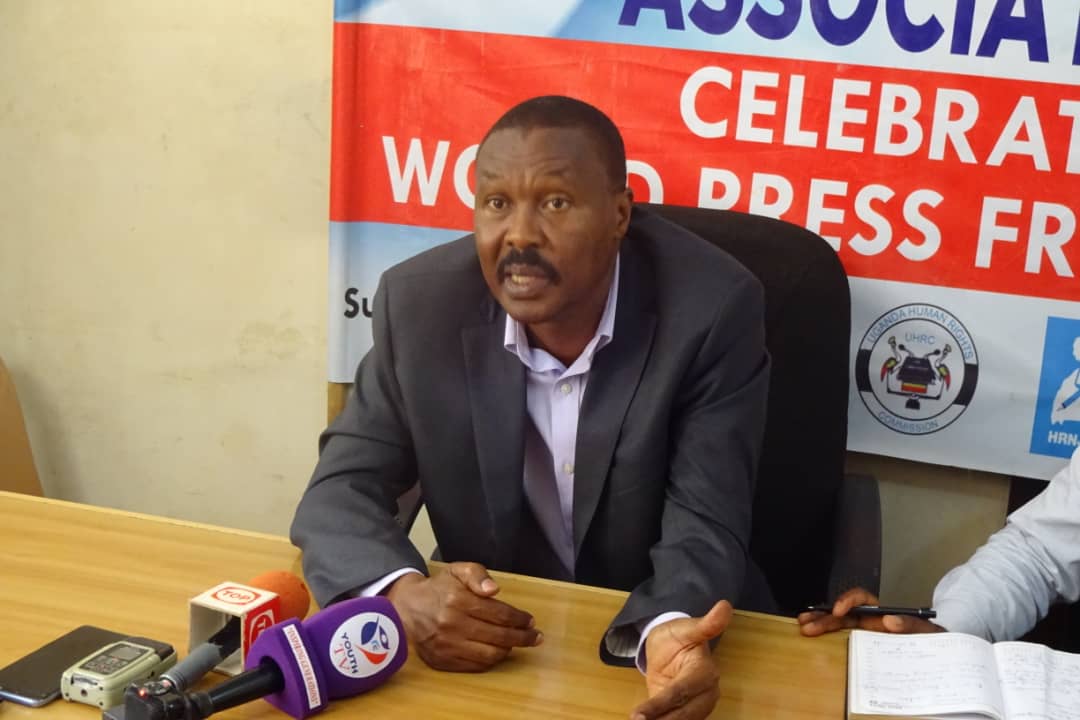 Addressing a press conference in Kampala today, Gen Muntu noted that Uganda has not yet reached a level of conducting transparent elections ever since independence.

He says the ANT doesn’t have any helusions that the coming 2021 general elections will be any different since government has not corrected some of the contested issues that came up following the previous elections.

Gen Muntu says this calls for unity of all opposition political parties in the country if they are to unseat the current regime.

He says once they are united with the prevailing situation of Ugandans yearning for change, they will overwhelm the regime inspite of the impediments which are in their path.

” much as we are not the ones in power, we can manage such a transition. It just depends on our levels of understanding of how complicated our situation is” Mugisha said