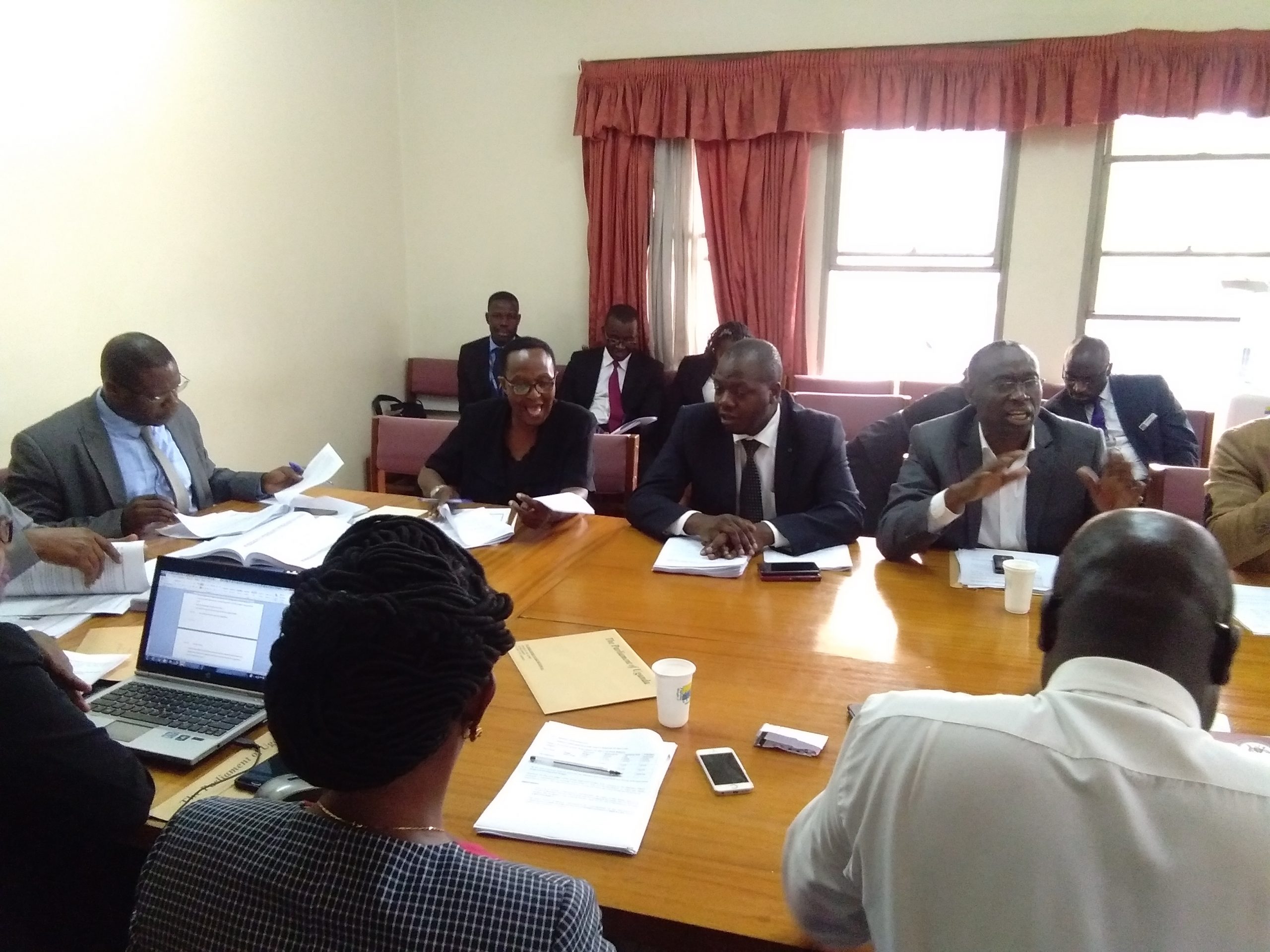 Uganda risks being locked out of international conferences, over failure to contribute to its obligations to global organizations.

According to Rose Mutonyi, the chairperson of Parliament’s committee on foreign affairs, a deficit in the 2018/2019 financial year budget to cater for subscription to the international organisations could dent Uganda’s credentials.

While submitting the budget framework of ministry of foreign affairs before Parliament’s committee on budget chaired by Amos Lugoloobi, Hon Mutonyi disclosed that the total annual budgetary requirement for international organizations in the next financial year is 21.5 billion shillings, yet the ministry has budgeted an allocation of Shs 10 billion, which leads to accumulation of arrears.

“If we do not meet our international obligations ,we will be chased out of conferences. For example, if we did not pay IGAD and you send a delegation to IGAD conference, our delegates would have been locked out. You don’t even vote. You may go there but when time comes to vote on issues, you don’t vote,” Mutonyi said. She added; “It is embarrassing. at least  that one the ministry of  finance has now  cleared it  ,but we still have a deficit of  15 billion shillings to pay to other international organizations’.

She revealed to the committee that by the end of financial year 2017/2018, there were arrears of 40 billion shillings Uganda had failed to pay to different international organizations it is subscribed to.

“Government cleared Shs 25 billion in arrears to the Intergovernmental Authority on Development,
IGAD secretariat this financial 2017. The debt has now reduced to about 15 billion shillings”. she revealed.

She said the Finance ministry should source for funds to meet its international organization contributions, particularly the Shs 21.5 billion, however only Shs 9 billion has been provided.

Some members of the committee had suggested that Uganda withdraws from some of the organisations, but Hon Mutonyi said it would be disastrous ,citing the international Organization of Islamic cooperation that Uganda joined in 1974 ,where Uganda tried to withdraw from ,but the member states started sidelining Uganda and boycotting some of Uganda meetings.