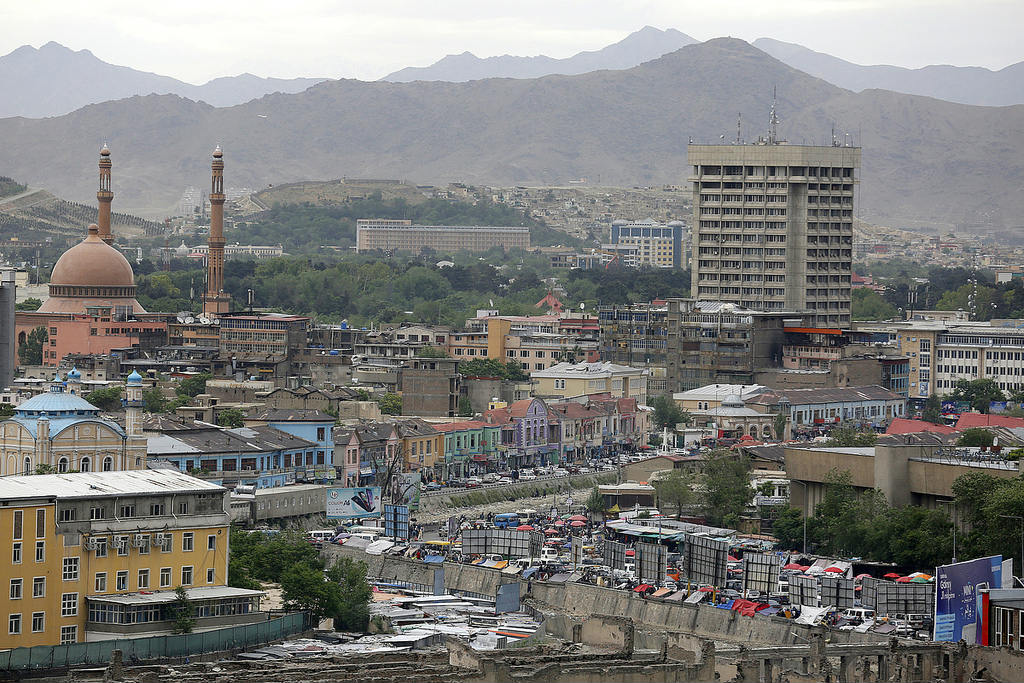 The Taliban have claimed responsibility for the deadly incident, in which the attackers reportedly used a vehicle painted to look like an ambulance, including bearing the distinctive medical emblem, what the UN Assistance Mission in the country, known as UNAMA, flagged as a “clear violation of international humanitarian law.”

In a statement from his Spokesman, Mr. Guterres said that indiscriminate attacks against civilians are grave violations of human rights and international humanitarian law and can never be justified.

“Those responsible for today’s attack must be brought to justice,” he added.

The Secretary-General extended his deepest condolences to the families of the victims and wished a speedy recovery to those injured. He also expressed solidarity with the Government and people of Afghanistan.

Separately, Tadamichi Yamamoto, the Secretary-General’s Special Representative for Afghanistan and head of UNAMA, noted that the explosion occurred near a High Peace Council facility in a civilian-populated area of Kabul.

“While the Taliban claim suggested the purpose of the attack was to target police, a massive vehicle bomb in a densely populated area could not reasonably be expected to leave civilians unharmed,” he emphasized.

Calling the attacks “nothing short of an atrocity,” the UNAMA chief said those who organized and enabled it must be brought to justice and held to account.

He reiterated that under no circumstances are such attacks justifiable, and he called on the Taliban to uphold their obligations under international humanitarian law, at all times.

President Trump hits back at Jay-Z over 'superbug' comments