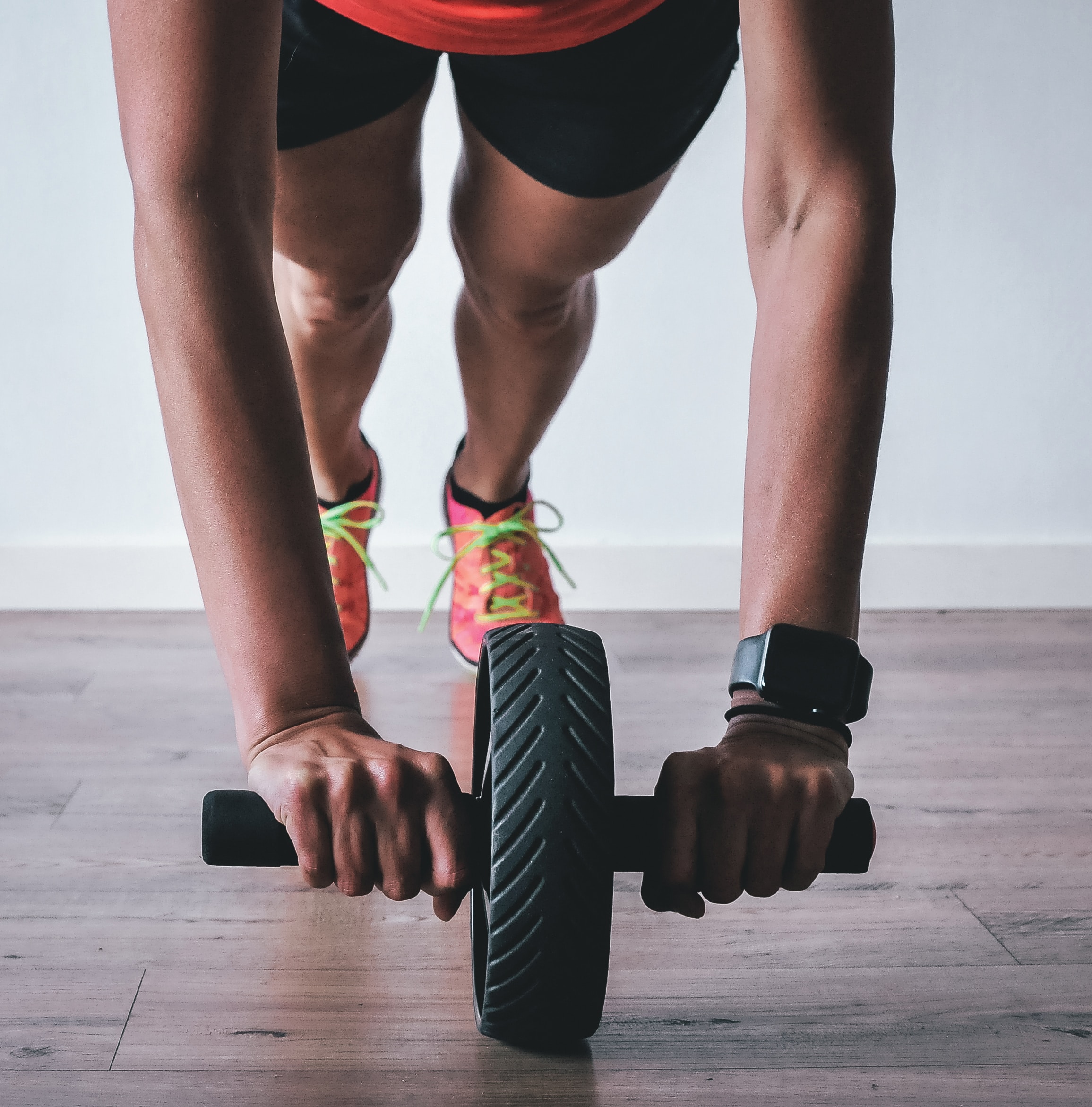 The health minister Jane Ruth Aceng reveals that since the launch of the national day of physical activity last year by the president, the rate at which Ugandans carry out physicals standing at 75% now.

Addressing journalists today in Kampala ahead of the 2nd national physical activity day slated for the 14th July this week at Kololo airstrip, Hon. Aceng says this has been realized following the increased sensitization to the general public about the need to have physicals on a daily basis.

She further attributes the 75% to all govt departments and agencies now having physical activities daily coupled with schools among other entities.

The minister also notes that all physical instructors must be certified by the education ministry to avoid having poor instructors who in the end will cause more damage to people.

Meanwhile, the head of the non communicable disease department at the life ministry, Dr. Gerald Mutungiwarns parents who think that having big or obese children is being healthy.

The 2014 noncommunicable disease survey stats reveal that 1 out of every four adults (24.3%) are hypertensive with the prevalence of cardiovascular diseases at 6%, diabetes at 3.1%, cancers 350 cases per every 100,000 population.

With increased physical activities among Ugandans, experts predict a slow down in the number of non communicable diseases, which will translate into low death eventually.