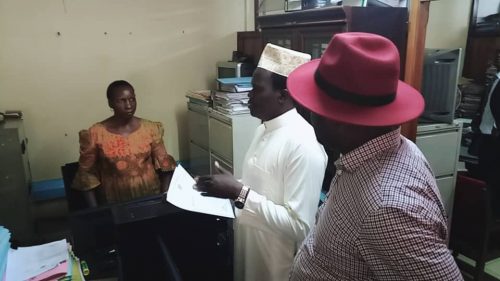 Two mps from the opposition including kaps Fungaroo Obongi county and Simon Oyet Nwoya county have stormed the electoral commission demanding to know why they have delayed to gazette the newly elected Member of Parliament for Arua Municipality who is currently in prison .

They say its a week now since Wadri Kasiano was announced winner of the Arua municiplaity seat, but the MPs are wondering why the commission has delayed Gazzete him .

But on reaching the commission office ,they were informed by the legal department that wadri’s name had already been gazetted and the name sent to the Uganda printing and publishing corporation to be published in the national gazette. 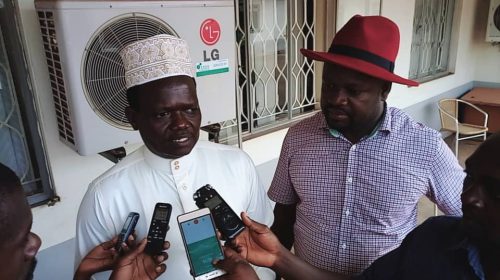 Hon Fungaroo says that they will still follow up the publication of this name before they can talk to the speaker to have wadri get a bail to be sworn in.

Any elected person can confirm his or her seat after the name is put in the national gazzette Fungaroo said.