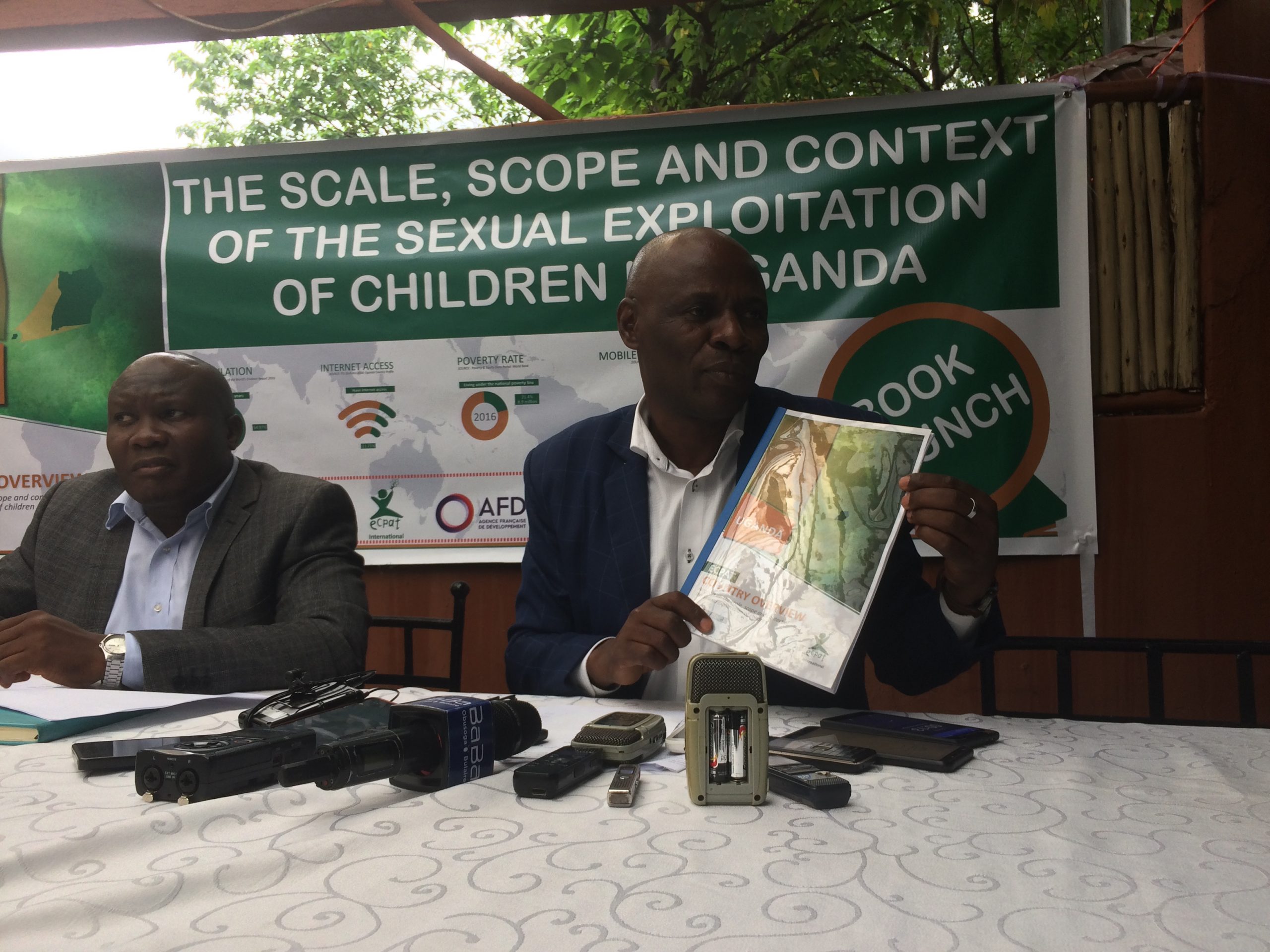 A report released by Uganda youth development link attributes the increase in underage sexual exploitation to the increasing number of tourists in the country coupled with increased internet access that is not controlled.

Reading the findings of the report dubbed, The scale, scope and context of the sexual exploitation of children, the head of programme Rogers Mutawe and the executive director UYDEL Rogers Kasirye reveal that, the number of sexual exploitation of underage girl in the country has grown to over 30,000 in the year 2019 as compared to 18000 in the year 2014.

The report further confirms that the swelling number of tourists entering the country, child sex offenders may be accessing the victims through orphanage volunteerism programme. Being that Uganda’s orphanage industry is booming, there is concern that a number of these orphanage homes are centers of income generating institutions.

The finding further reveals that tourists pay dollars to volunteer with orphaned children. In the past years, the number of orphaned children in orphanage homes has increased from approximately 1000 in 1990s to more than 50,000 todate.

Existing poverty is another factor, as refugee children in common with resident Ugandans are among many groups of children that struggle to support themselves. This leaves them vulnerable to trafficking and sexual exploitation through prostitution.

The desk research was carried out in April 2019 around the country.