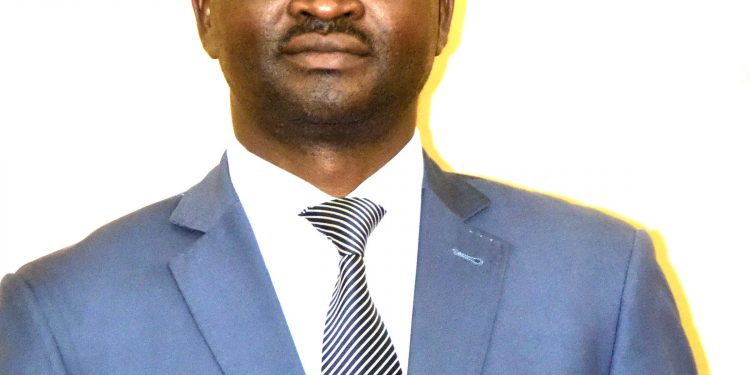 A section of Members of parliament is moving to return the Legal Aid Bill in parliament this week to facilitate access to free legal representation for indigent and vulnerable persons.

The bill also seeks to waive Court filing fees for vulnerable people which has been discouraging many to pursue justice in courts of law.

The National Legal Aid Bill was among the bills which were affected recently when the speaker of parliament Jacob Oulanyah threw out the business that was left pending by the 10th Parliament. The Kumi municipality Member of Parliament Silas Aogon has taken responsibility to return back this bill in parliament which had earlier been moved by the former Gulu Municipality Member of parliament Lyandro Komakech. The bill seeks to provide for the grant of legal aid services to indigent and vulnerable persons.

The bill grants every indigent person a right to apply for Legal Aid Servicers from any accredited legal aid service provider and also allows the beneficiary to make the choice of the lawyer to represent them. It also intends to define eligibility.

Being a private members bill which is prohibited by the constitution introduces a charge on the consolidated fund; the mover is not imposing an obligation on government but focuses on accredited Legal Aid Service providers which are civil society organizations to provide legal aid services on behalf of the government.

During the consultative meeting today, Members of parliament challenged the government to take up its constitutional duty to provide legal aid services to the vulnerable people but not to leave it to the civil society organizations.

With 44 million people, 41% of Ugandans live in poverty and can hardly afford legal services. Lawmakers have hope that this bill will amplify access to legal services to vulnerable people and enhance development.

The bill shields indigent persons against the provision of paying costs in civil matters once cases are decided against their favor. It also provides for waiver of court filing fees for vulnerable people.