Swelling Refugee Numbers in Yumbe Call for Increase in Drugs. 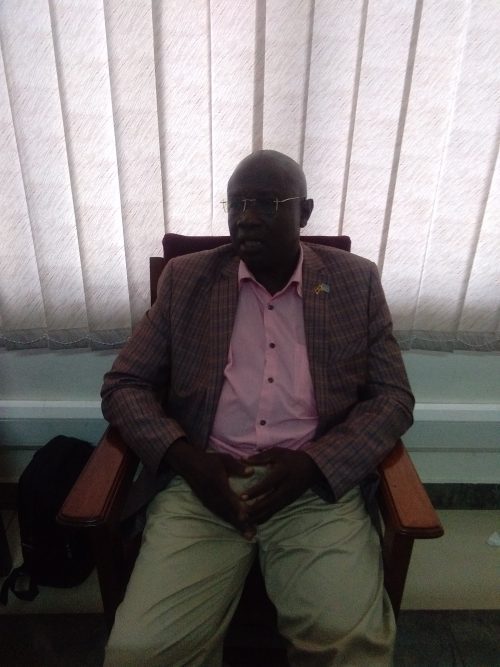 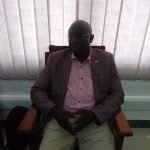 Swelling Refugee Numbers in Yumbe Call for Increase in Drugs.

Aringa Member of Parliament, Ashraf Olega has asked government and international organizations (UNHCR) to increase supply of drugs at the Health Centers in Yumbe district, to cope with the high number of refugee’s patients and Ugandans.

Addressing journalists at parliament, Hon Olega said that because of the high number of patients in the district, health centers are overwhelmed. He says government must supply enough drugs to cope with number of people visiting the health centers.

“The relationship between the people of Yumbe district and the refuges is cordial, first of all our people receive visitors, and  they were once there, but what is important is  the challenge of sharing resources  between the natives  and the refugees Hon Olega said.”

He said that the population of yumbe district is 500,000 people and the current number of refugees in the district is around 270,000 which are huge, therefore need for more supply of resources to the district.

He also that added more class rooms are expanded in schools to accommodate the high of students going to schools as they are not enough.

He urged both government and United Nations High commission for refugees and other international originations to double their efforts to ensure that the resources match with the population.

Yumbe district is one of the areas in the West Nile region hosting over 1.4 million refugees from south Sudan and Dr Congo.

Billy Graham, preacher to millions, adviser to presidents, dies at 99