Stop The Main Driver of the Refugee Crisis – Speaker Kadaga 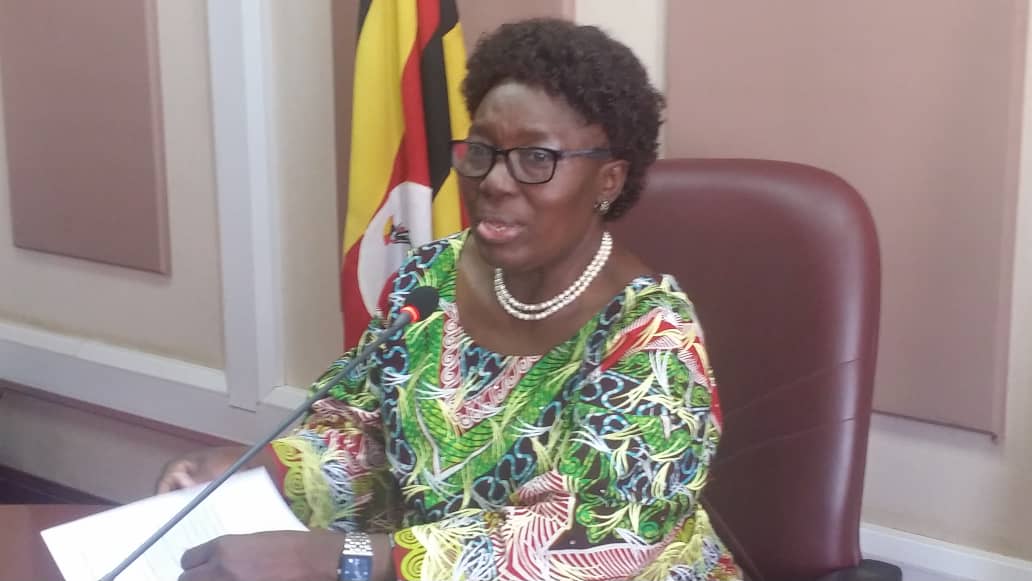 Stop The Main Driver of the Refugee Crisis – Speaker Kadaga

As the world commemorates the World Refugee Day on 20th June today, the Speaker of Parliament Rebecca Kadaga has urged world leaders and the whole of humanity to address the issue of conflicts which is the main driver of the refugee crisis.

“Last year, while addressing the 10th Conference of Speakers of African Parliaments and Senates at the Pan-African Parliament in South Africa, I reminded my fellow leaders and other technocrats of the pledges they made in the 2017 Kampala Solidarity Summit on Refugees towards addressing the refugee crisis in Uganda kadaga notes.”

The United Nations High Commissioner for Refugees (UNHCR) June 2018 report notes that Africa has the highest number of forced migrants in the world and the continent accounted for nearly one-third of the world’s 68 million forced migrants including 6.3 million refugees and 14.5 million internally displaced persons.

Uganda is the second biggest refugee-hosting country in the world and the first in Africa.

The speaker also reminds world leaders that haven’t fulfilled the pledges they made at the 2017 Kampala Solidarity Summit on Refugees to do so.

“This is the time we need such support to refugees as their lives have been greatly impacted due to the COVID 19 pandemic” the speaker notes.

The Day offers a chance to raise awareness of the plight of refugees around the world and of the efforts to protect their human rights.