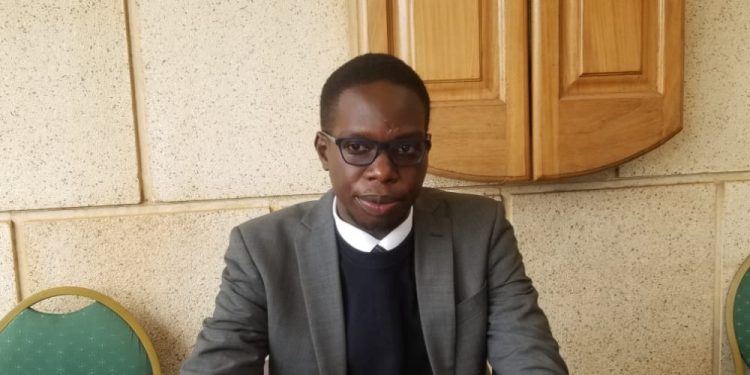 Lumumba was responding to the matter of national importance raised by Hon. Boniface Okot the Youth MP for Northern Region regarding unlawful evictions of over 112 households people in llera parish, Kole district by the National Forestry Authority (NFA).

According to Okot, the court on the 22nd of February 2022 issued a temporal injection restraining the National Forest Authority from evicting residents until the case of true ownership is decided.

Hon Okot explained the origin of the matter on the floor of parliament, saying the people being evicted have occupied the contested land since 1935 until recently when NFA came out to claim the land as a forest reserve.

The land in question is 400 hectares,  claimed by 112 households who have lived on it for over 92 years with the majority being old people. Okot told parliament that security agencies are blocking locals from accessing their gardens.