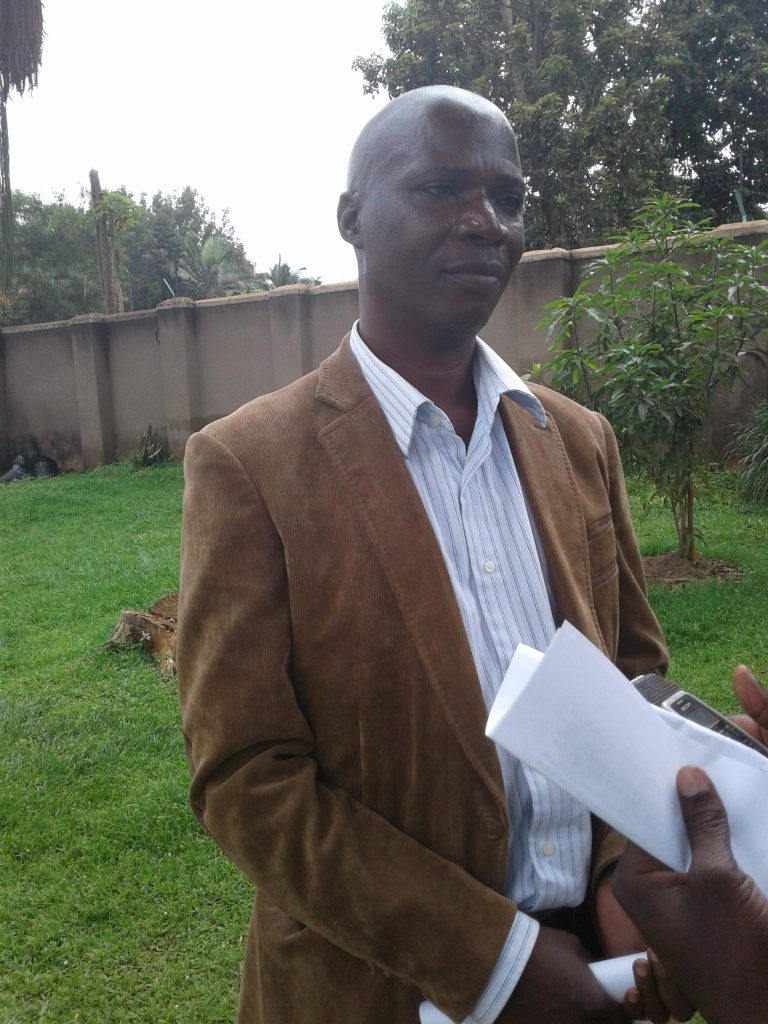 Rights activists in Uganda are strongly urging govt to set up a special commission of inquiry to investigate the illegal acts that police officers have been involved in, which have seen the force be put on spotlight.

The executive director Muhammed Ndifuuna says, police which is meant to safe guard the masses had turned into a terrorism and thugs units with high commanders in the force using their posts to execute wrong deals among them being the grabbing of land, violating people’s rights, protecting robbers, among others which over time have tarnished the image of the force.

He further states that rather than the president giving a lecture on security to Parliament, he should give the nation a detailed plan on how the security is handling investigations involving the Entebbe, wakiso, Masaka murders as well as the on going kidnaps.

But, the advocacy officer HURINET-Uganda, Patrick Tumwine wants security forces holding the former IGP, Gen. Kale Kayihura to follow the laws by either releasing him or presenting him to court.

Patrick notes that currently, the security forces are violating his rights which are against the constitution of the republic of Uganda.

On Wednesday , President M7 addressed Parliament and the nation at large on issues of security, assuring the whole country that they are still in control and all those involved in destabilizing the peace of Ugandan are to be crashed.

The President says that no crime will go undetected after if measures like finger printing of all guns in the country is taken as a security measure to curb crime like increased killings in the country.

while addressing MPs on the security situation in the country, Museveni said he has issued a directive to the subcommittee of the national Security Council.

He says that guns smuggled into the country will be checked through other measures.

He says that every motor vehicle and Boda Boda will have electronic number plates installed at the cost of the owner.

He adds that the Police have already banned the practice of people zooming along our roads with jacket hoods.

He also calls for installation of cameras, having a modern forensic laboratory, speed of response through reviving the Police 999, Unmanned Aerial Vehicles” (UAVS), using technology to quickly locate the criminals hiding behind social media.

Museveni says that they shall acquire new scanners for Uganda Revenue Authority to apprehend people smuggling illegal stuff such as weapons.

He also says that all criminals will pay for their sins’ Finally, the President says the last measure goes back to the army.

The President says that no crime will go undetected after if measures like finger printing of all guns in the country is taken as a security measure to curb crime like increased killings in the country.