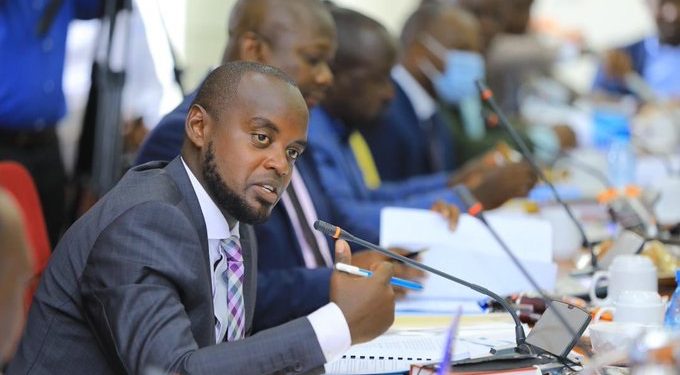 The Committee of Trade and Tourism of parliament chaired by Mwine Mpaka  (MP Mbarara Division South) started an inquiry into a petition by rice importers over alleged illegal taxes imposed on them. This follows a directive by the deputy speaker Thomas Tayebwa who directed the committee of trade to investigate the matter of unfair taxation of rice traders who import rice from Tanzania.

The committee interfaced with Kampala Rice Traders Association which disclosed to the committee that the problem started way back in 2014.  The group alleged that the minister of state for trade Harriet Ntabaazi handpicked only 15 companies and gave them a monopoly to import rice without consulting other stakeholders.

Rice importers are also against payment of Value Added Tax at the border, which according to them is against the East African Common Market Protocol. They claim the VAT which had been waived, was imposed suddenly by the ministry of Trade which caused losses to traders.

They also decried notorious associations which were given excess powers over rice importation to small companies out of the business.