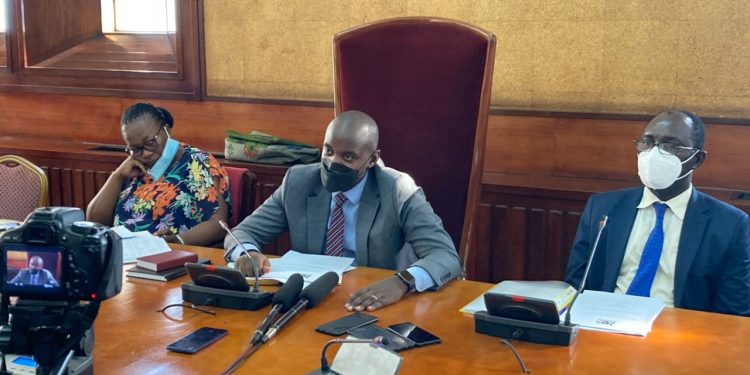 Share on FacebookShare on Twitter
The Parliamentary Committee on Trade, Tourism, and Industry led by Hon Mwine Mpaka is this week set to present to parliament its report on Uganda’s fuel crisis.

Addressing journalists at parliament, Hon Mpaka said the committee is in the process of finalizing its investigation into the cause of the hiked fuel prices in the country.

The Committee members called on the public to calm down as the committee prepares its final report into the cause of high hiked fuel prices in the country and make recommendations to the government for possible solutions to the crisis.

Hon Mwine said the committee, in its fact-finding mission, visited government oil reserves in Jinja, the Busia land Border, and even crossed into Kenya to establish and interact with fuel truck drivers.

“So it’s not right to say Parliament is not concerned; we are actually very concerned but this is an extensive investigation which must be carried out and given facts”. Hon Mwine noted.

The committee also proceeded to areas that have been hit hardest like Bunyoro Hoima in South Western Uganda where a liter of petrol went up to 12,000 shillings. 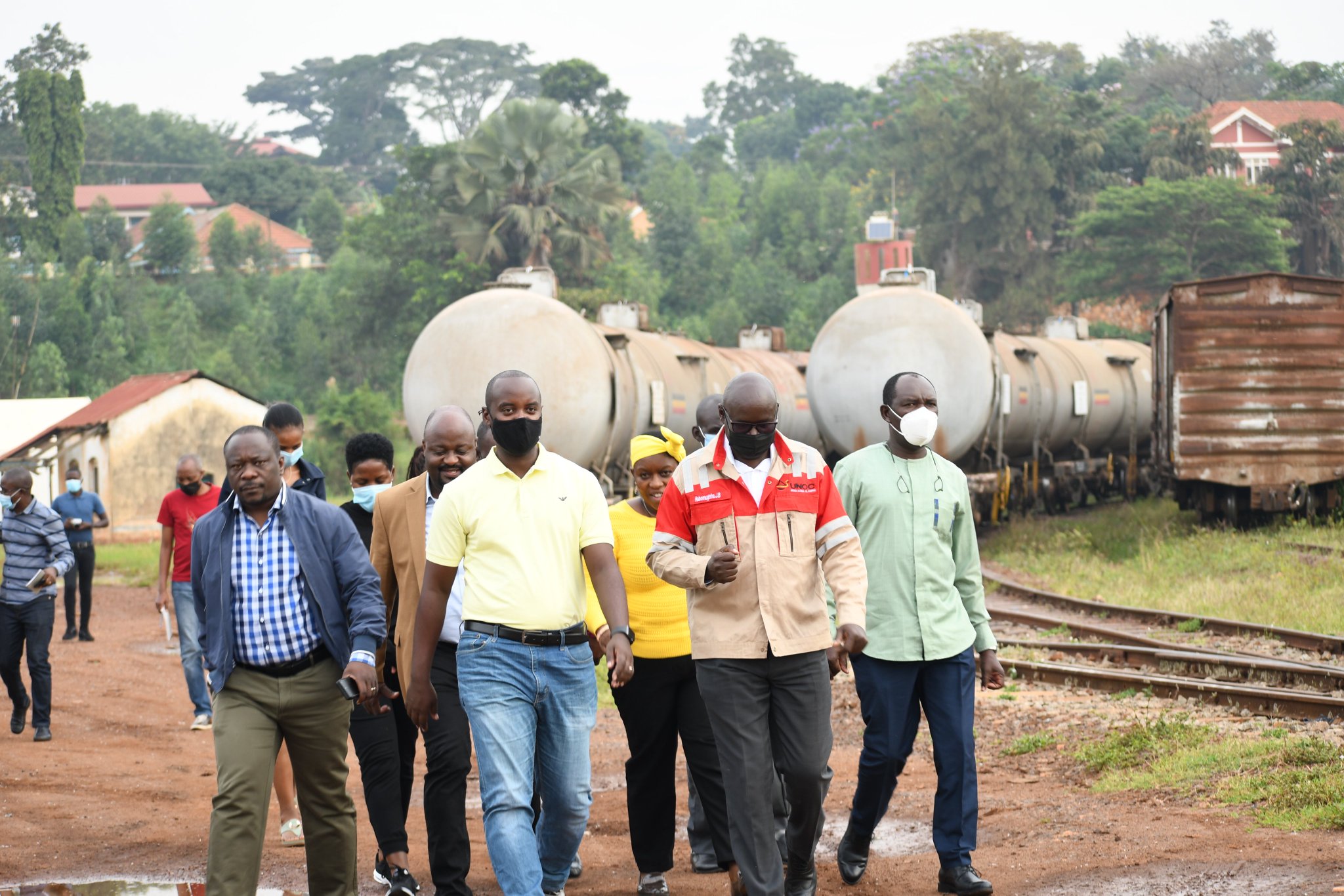 The legislators said as MPs, they are also experiencing the same challenges, so  Ugandans should wait for the committee report to be tabled in parliament from which the government will use its recommendations for a solution.

Buhweju County Member Of Parliament Francis Mwijukye said Ugandans should not see parliament as a soft target and run away from the responsible ministries in charge of the sector.

“We Ugandans are very annoyed and disturbed by what is happening in the country, the impact has been big on businesses and transport. However, I think we don’t need misguided anger. People should not see MPs as soft targets” Hon Mwijukye said.

The investigation was directed by the  Deputy Speaker of Parliament Anita Among to the Parliamentary Committee on Trade, Tourism and Industry to move around to investigate the matter that has since affected the whole country.