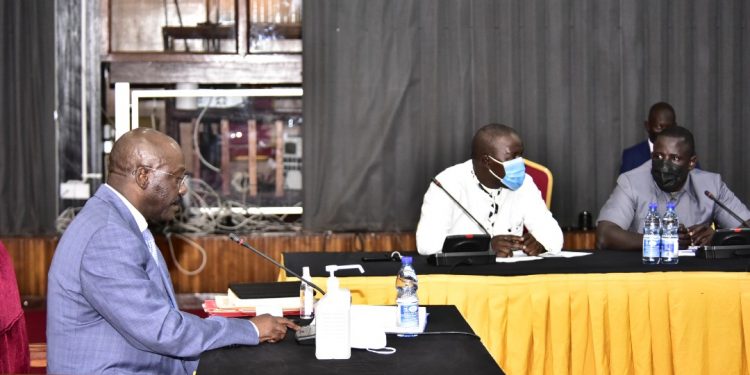 Upon his vetting, Maj Gen. Geoffrey Katsigazi committed to transform the welfare of the  police in terms of housing, logistics and remunerations.

Coming at time of terrorism threats, Katsigazi vowed to mobilize  all sister agencies and the public to arrest the situation.

Katsigazi who replaces the slain Maj Gen. Paul Lokech who died in August last year, has also pledged to enhance the capacity of the investigating arm of police to ensure speedy effective, investigation of crimes.

Although, the committee has approved his appointment, some committee members led by the Chief Opposition Whip John Baptist Nambeshe protested the approval saying his deployment will  over militarize the police force which is meant to be civil.

Some MPs condemned the recent deployment of more soldiers in the police force, warning that it’s going to exacerbate the issue of police brutality, and human rights violations.