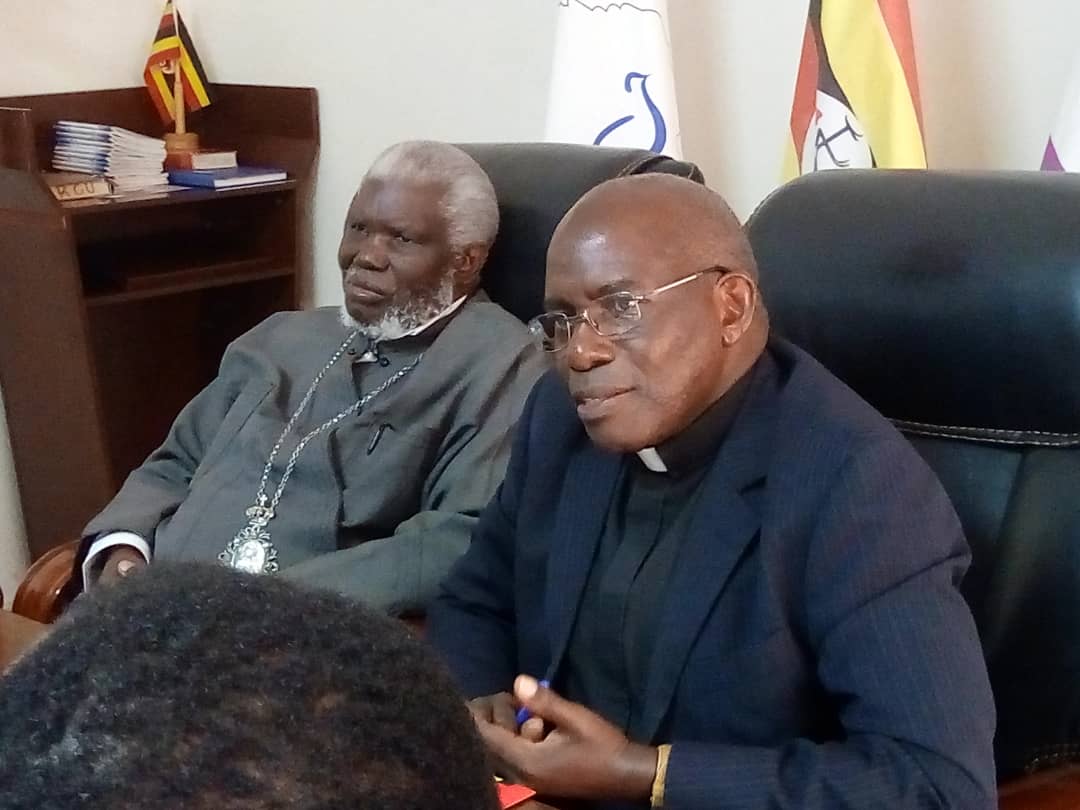 Religious Leaders determined to End HIV in The Country.

It is said to be chewing many Ugandans as well as Non Ugandans, its not discriminating young and Old its now time for the flock to follow the advice from clergy.

The Inter Religious Council of Uganda is determined to involve men, women and children in fighting HIV and AIDS as a public health threat says PR.DR. Daniel Matte the Archbishop Seventh day Adventist Church in Uganda.
PR. Matte in the statement they issued to the media, says for over three decades now, HIV continues to spread across all levels of our societies.

He added that there is evidence that there is still a vital need to increase awareness, fight prejudice, stigma and discrimination.

This will be done through education to increase access to testing and treatment as well as mobilize more local and external funds to reach IRCU goal towards ending HIV by 2030 said PR. Matte.

The statement further outlined that, Uganda was successful in lowering the HIV prevalence from 18%-6% with the able leadership of President Yoweri Kaguta Museven.

PR. Matte further says, currently, evidence shows that, a substantial number of men are not aware of their HIV status, with many whose HIV sero status is known not on antiretroviral therapy (ART). “It is a sad note that those same men continues to engage in multiple concurrent heterosexual relationships, eroding our national hard worn gain” says PR. Matte.

In the same meeting, the MSGR. Charles Kasibante the chair of IRCU-board stated that, they are committed to engage men in open dialogues to challenge their low health seeking behaviors and help them understand HIV prevention, treatment and care services through interactive community conventions.

Kasibante together with others pledged and committed to work with other community actors to address factors such as gender based violence, community sanctioned early marriages that cut short girls education opportunities, alcohol and substance abuse that fuel risky sexual behaviors that predispose adolescents and young people especially girls to HIV infection.

Amb Hajat Nageeba member of the executive board IRCU in charge of women of faith network in Uganda says they will also advocate for sex education in early classes becalmed it it necessary for children to learn basics at an early to prevent people who might take advantage.

She added that many times, sex education is seen as something not normal but where the world has reached we need to inform our children so that they do not fall a prey….

Germany pay the price for their complacency