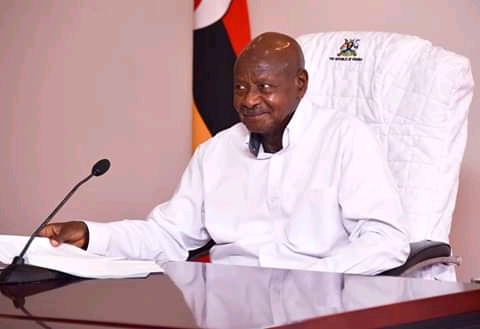 President Yoweri Museveni has assented to the  NSSF amendment bill of 2021 into law to provide for 20% midterm access to savers who have contributed for 10 years and are 45 years of age and above.

Members of Parliament and Workers Unions have welcomed the new law as a new year gift for workers.

By the president assenting to the NSSF Amendment bill of 2021  into law, it means that workers who have saved for over 10 years and have clocked 45 years of age are eligible for 20% midterm access to their accrued savings in NSSF whereas disabled savers can access up to 50% of their contributions. This according to the chairman general of National Organisation of Trade Unions Usher Wilson Owere is the best new year gift the president has given workers.

Members of Parliament who passed this bill in late November Last year, have welcomed the development as their first fundamental achievement in their tenure and  have to commend president Museveni for signing the Act

Owere and workers MPs have tasked the Ministry of Gender Labour and Social Development to speed up regulations which will determine terms and conditions on how the savers will access their provided NSSF savings. Section l13A (7) grants the Minister of gender  Powers to prescribe by regulations in consultation with the Board

The new law has opened up for voluntary savings which members of Parliament believe is very significant and called on the public to embrace saving with NSSF where they can get reasonable annual interest rates which they can’t find in banks.

NSSF is now on the spot to find 902bn required to clear the 20% midterm savings for eligible beneficiaries. The New law also provides deterrent penalties to employers who deduct contributions from their employees and fail to remit to the fund.