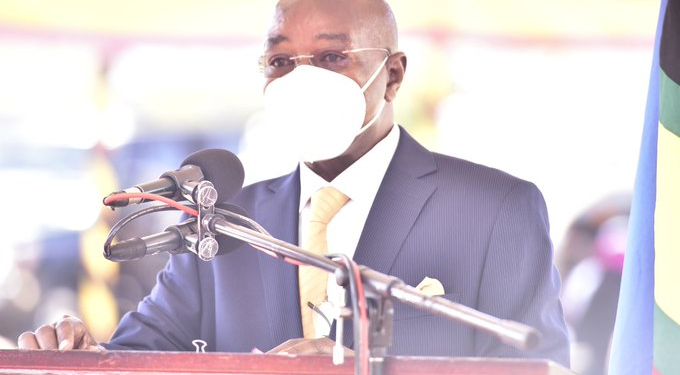 The ministry of finance projects six percent (6%) economic growth following the full reopening of the economy.

This has been revealed by the minister of state for planning Amos Lugoloobi who announced plans for more stimulus packages to support economic recovery.

The outbreak of Covid-19 caused a sharp contraction of the economy to its slowest pace in three decades. The country’s Gross Domestic Product contracted by 1.1 percent in 2020. With the phased reopening of the economy, there has been a slow recovery with limited economic growth of 3.8% during the current fiscal year.

Following the full reopening of the economy, as was announced by the President in his end-of-year address, the minister of state for planning Amos Lugoloobi has announced projected economic growth of 6%.

To achieve this, the government plans to allocate more money stimulus package to support economic recovery and also put more money in development programs like the Parish Development model given the Covid19 situation doesn’t go out of hand.

However, Members of Parliament, have challenged government projections saying they are far-fetched given slow economic recovery.

They have tasked the government to earmark money for stimulus to revive the informal sector which has been badly hit by the pandemic.