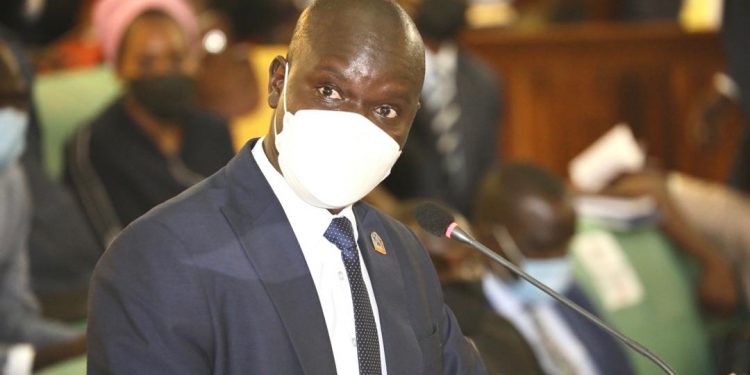 The chairperson of the parliamentary committee on the local government who also doubles as the MP for Bardege-Layibi Division  Hon Martin Ojara Mapenduzi has underscored poor payroll management in local governments as the leading cause of poor service delivery.

Mapenduzi remarked as the  committee continues to grill officials of different local governments over the auditor General’s queries highlighted in the report for the financial year ended June 2021. The committee is handling the Central region before traversing other regions of the country.

According to Mapenduuzi, the 10 local governments the committee has so far scrutinized in central; have the same problems of overpayments and underpayment of staff.

He noted that some local governments are using the wrong salary scales to pay their staff which is illegal.

“We really need to firmly deal with the question of salary, payroll management at local governments are being poorly managed and as a result, it is affecting the quality of service delivery also killing the morale of employees” Hon noted.

He added that the matter is even worse with pensioners who served the country and retired but are being delayed to access payment while others are underpaid which is a big challenge.

He however commends Entebbe municipality as the only local government that has so far demonstrated seriousness with payroll management.

Districts that have recorded huge anomalies include Masaka, Luwero, Buvuma among others. 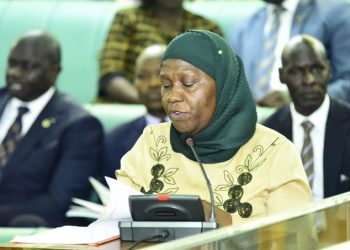