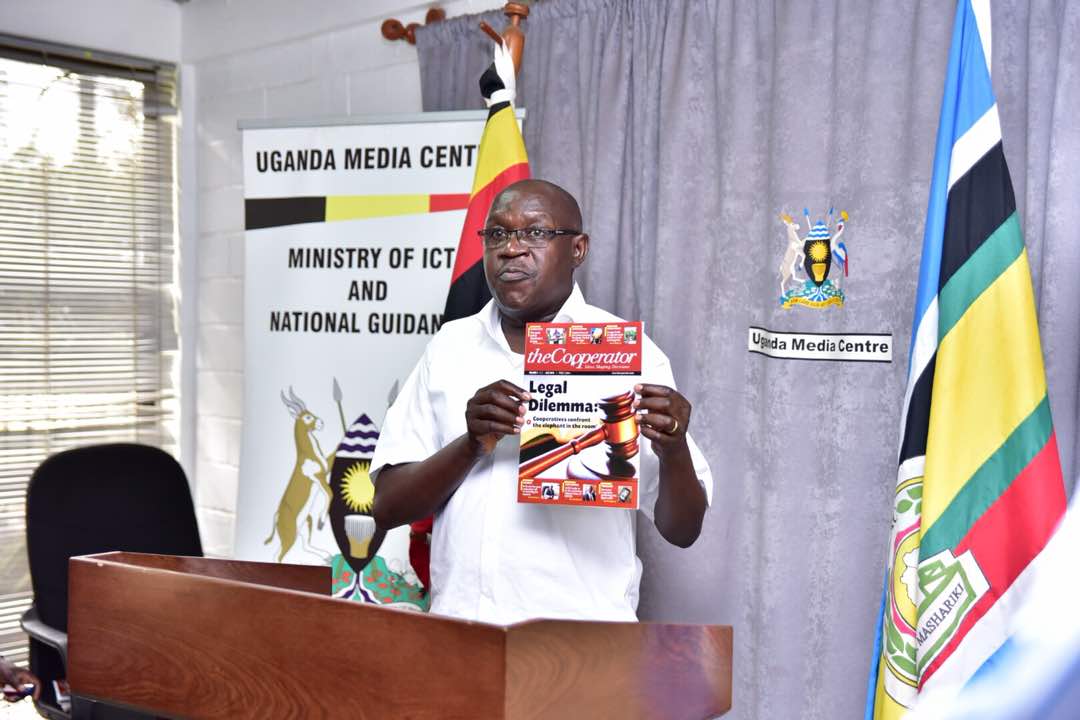 Govt confirms, plans are under way to revitalize the defunct cooperative bank, with consultations under way to understand the reasons why the former bank was liquidated.

According to the state minister for cooperatives, Hon. Frederick Gume, the bank will provide soft and affordable loans to farmers which cannot be offered by the current commercial banks. The cooperative bank will be issuing low interest rates estimated to stand at 10% annually as compared to the 10% charged on a monthly basis by commercial banks.

However, the general secretary Ugandan cooperative alliance, Ivan Asiimwe says, they are in consultations with various stakeholders among them, being the central bank, former cooperative bank operators in the country to study the cause of the collapse of the previous bank so as to come up with better strategies to grow the currently proposed new coop bank.

Farmers in the country who intend to secure loans from banks are being charged at the same rate as other borrowers which affects their growth hence the current stagnation of the agriculture sector in the country and with the 10 million coop members, Uganda coop alliance is sure the numbers are enough to contribute to the startup capital of this bank.

In a bid to interest and improve on the awareness of Ugandans on matters of coops, government through the coop ministry is planning to have the curriculum revised to have cooperative taught as an independent subject.

Speaking ahead of the international cooperatives day slated for Saturday this week, the state minister for cooperatives Frederick Gume says, most Ugandans have this mentality that coops are for elderly people and the poor which according to the minister is false.

He further mentions that if the curriculum is revised and a special subject on coops is introduced, this will help the young generation grow up knowing the importance of cooperatives to the country’s growth.

The Minister also reveals that they are planning to see that the cooperatives colleges in Kigumba and Tororo are up graded to start offering degrees instead of offering only diplomas.

He also notes that plans to compensate cooperatives around the country are ongoing with eight coops in Mbarara, masaka, Northern and Eastern already compensated with a tune of UGX.13BN spent and over 35 coops waiting to be compensated.

The total budget estimated to cover the compensation mounts to, UGX.140Bn.

The Construction of Radiotherapy Bunkers, at 95% Nearing Completion