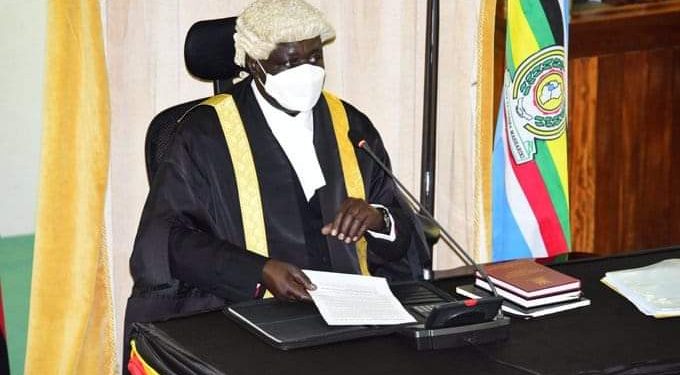 Members of Parliament are nursing shock following the death of the speaker of Parliament Jacob Oulanyah who passed on in the USA.

He leaves behind a clear legacy of a speaker who championed the supremacy of rules of procedures in parliamentary business. He has been eulogized for restoring sanity and consolidating unity in parliament.

At 57, Jacob Oulanyah breathed his last at Seattle Hospital in the United States of America-USA where he was indisposed since February 4th, 2021, this took parliament by shock since he becomes the first speaker of Parliament to die in office.

With only nine months in parliament as the speaker, Oulanyah has left a clean legacy in upholding the sanctity of parliament. He administered parliament with strict observance of rules of procedures and the highest degree of time management.

His great sense of humor had been praised by many legislators, who have lauded him for managing tensions during heated debates.

The man of God, who restored fellowships in parliament,  has been commended for restoring love and good working relations amongst MPs. This replaced tensions and intolerance that made life difficult for some lawmakers in the 10th parliament. He was the first speaker to co-chair parliament with his deputy.

MPs have also showered eulogy for the fallen Omoro County legislator for spearheading enactment of the controversial NSSF amendment bill to provide for midterm access to savers who have contributed for 10  years and aged 45 years and above.

He has also been remembered as an advocate of minorities by according them fair opportunities. According to the chief opposition whip, John Baptist Nambeshe opposition is the biggest loser in the death of the speaker Oulanyah, saying he has been administering his eye with fairness. 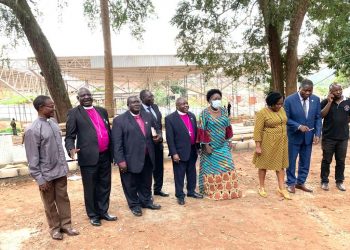