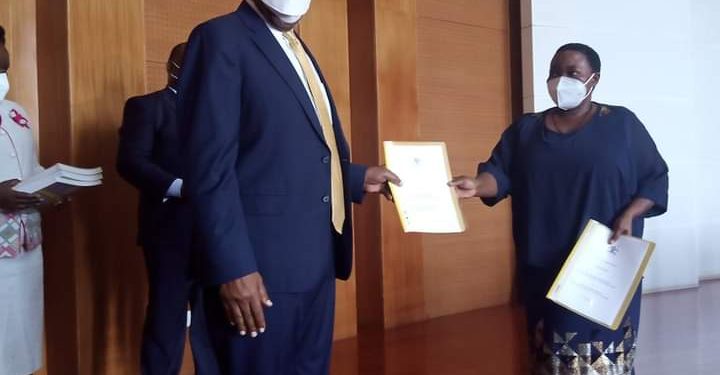 The prime minister of Uganda Robina Nabbanja has told off Ugandans with better incomes to lose hope of benefiting from the money which government is plans to dispatch to lockdown stressed Ugandans saying only hand to mouth vulnerable poor will receive the money.

She was speaking at an handover event where  she recieved office from her predecessorDr. Ruhakana Rugunda at OPM in Kampala.

The new prime minister Robina Nabbanja has today officially received office from her Predecessor Dr Ruhakana Rugunda at an an handover ceremony organised at the office of the Prime Minister in Kampala Ambiance.

Rugunda  urshered Nabbanja into the office and hailed her credentials in terms of Knowledge and practice to ensure effective service delivery to the people of Uganda.

Rugunda also applauded President Museveni for appointing more women and youths in his cabinet, saying it is going to promote equitable and inclusive development.

Nabbanja called for team work and  committed to emphacize the key  five targets which President Museveni outlined to the cabinet yesterday. She pledged to ensure that government programs work for people.

She said she is not going to work in silence, but will work hard to publicize every achievement of government to the public.

She noted that some people are taking advantage over government projects and personalize them for selfish gains.
Robina Nabbanja Prime Minister of Uganda

Nabbanja has also updated the country on plans to send cash relief to the vulnerable groups of people via mobile money to cope up with lockdown challenges. She told off the well to do Ugandans not to expect to benefit from this money meant for the poor and vulnerable people.
Robina Nabbanja Prime Minister of Uganda

Nabbanja is the first woman to become a prime minister of Uganda and will chair the first cabinet to have 45% women. 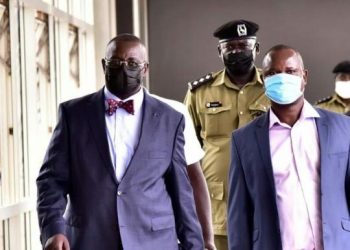 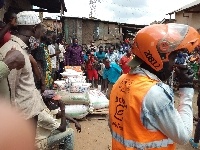 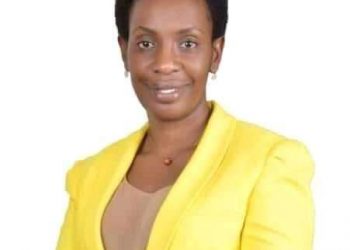