We’re Not At Loger Head With Clergy. Says Govt 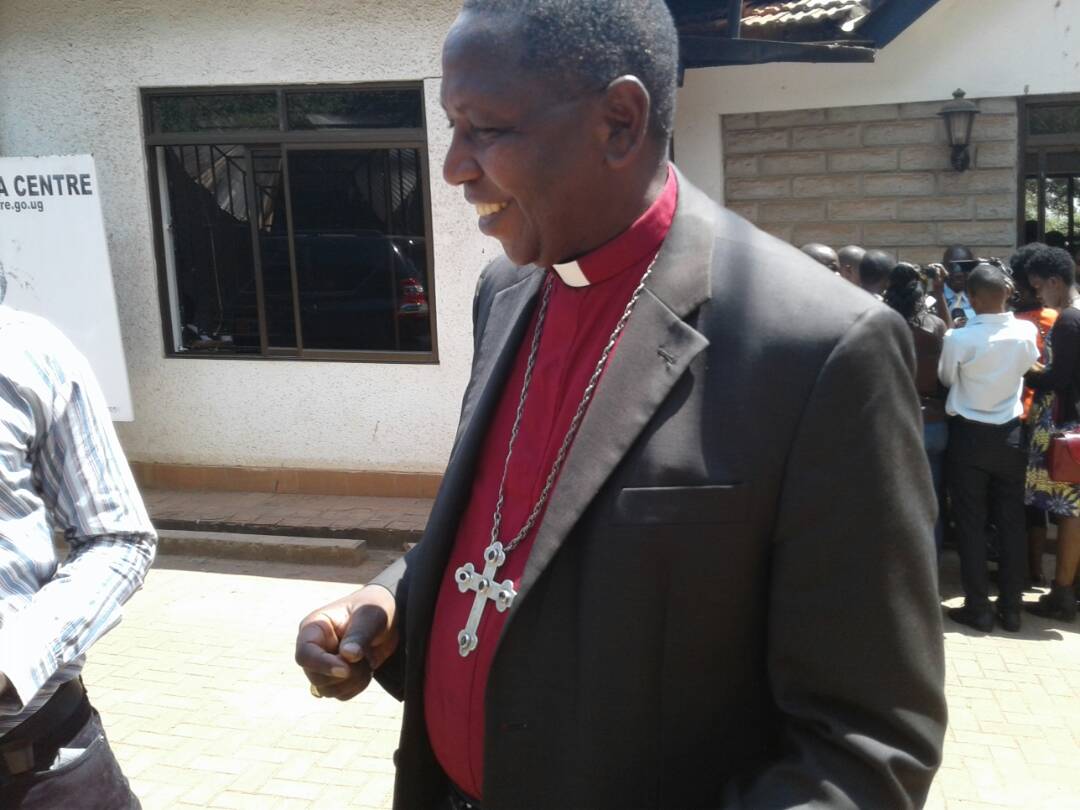 The ethics and integrity ministry, Rev. Ft. Simoni Lokodo confirms that the state is not at loger heads with the clergy as portrayed by various sections of the public.

Recently the president of Uganda, H.E.YK.M7 while at Kyebambe girls school and in his new years message to the nation cautioned religious leaders against interfering in the politics of the nation and asked them to preach the work of God to the folk.

The president’s message was not taken lightly by the religious leaders across the country which sparked off heated words from all sections making the general public perceive the relationship between the state and the faithful as tough.

Now speaking to the media ahead of Jonani Luwumu’s 41STanniversary slated for 16th this month in the northern district of Kitgum, Ethics minister, Lokodo clarifies to the nation that the NRM govt is the only govt that has fully respected the clergy and will continue doing so.

Meanwhile, the archbishop of Uganda, His Grace Stanley Ntagali notes that as religious leaders, they will not back track on their path to direct this nation on the right direction to take despite the continued threats from politicians.

He further attributes Bish. Jonani Luwumu to a courageous and bold personality who loved his country and the people he led. Ntagali says they will also emulate his character for the good of the nation.

He also states that they are to name the church house under construction after the late Bish. Janani Luwumu as one of the tribute to the good work of his hands to the nation and the region.

Late Janani Luwumu served as the archbishop of the Church of Uganda from 1974 to 1977 and one of the most influential leaders of the modern church in Africa. He was arrested in February 1977 and died shortly after. Although the official account describes a car crash, it is generally accepted that he was murdered on the orders of then-President Idi Amin.

Since 2015 Uganda has a public holiday on 16 February, to celebrate the life of Janani Luwum.