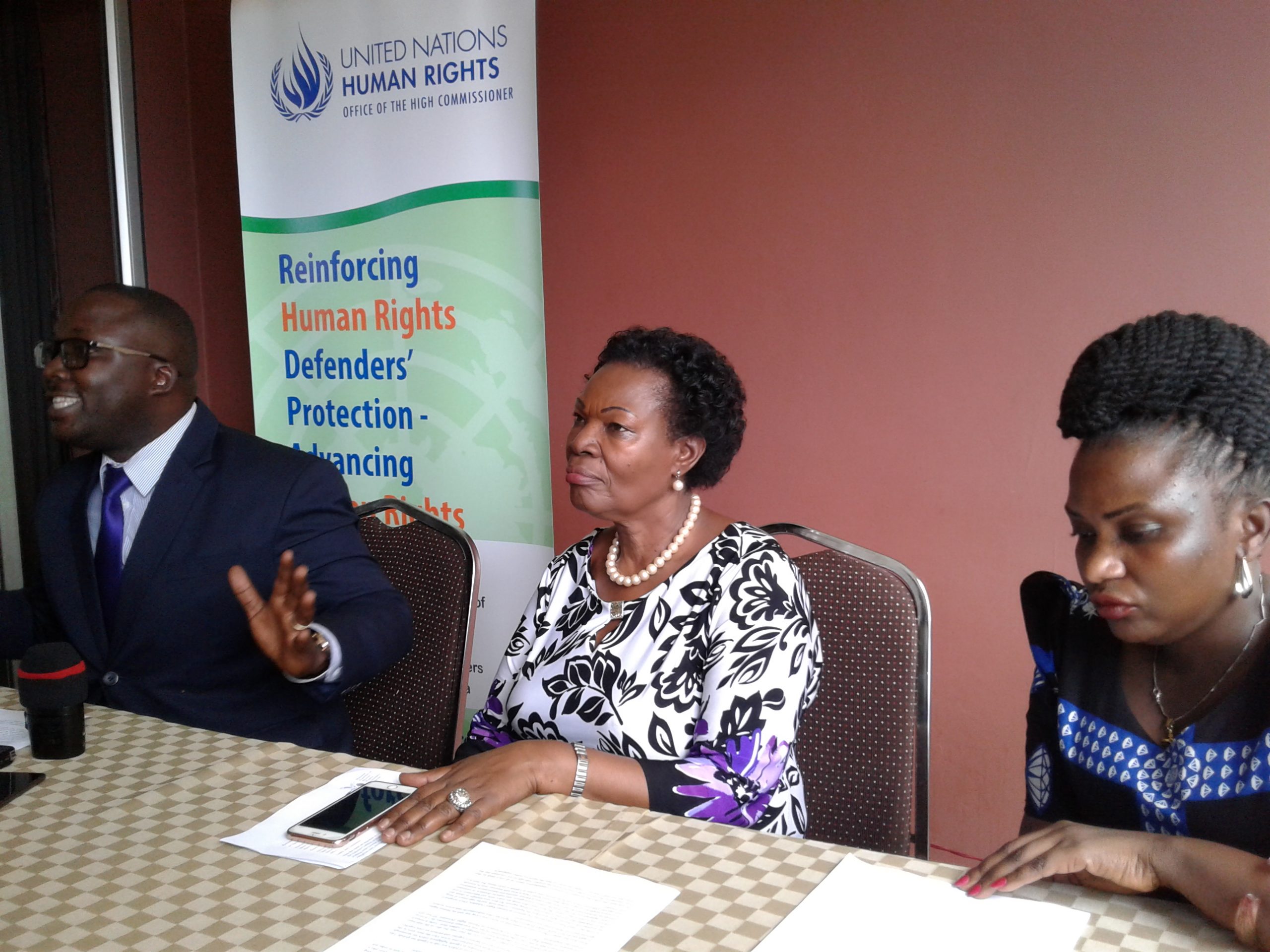 Civil society organization have today released their private report dubbed, Before the NGO serving you is targeted, detailing how several offices were broken.

Reading the finding today at the event to mark the 20th anniversary of the UN declaration of human rights defenders, Anthony Masape one of the researchers reveals, over 34 CSOs in and out of Kampala were broken into among them being HURINET, HURAPH, HRNJ, LASPNET, AKINA MAMA WA AFRIKA among others with culprits taking valuables ranging from data, computers, killing and injuring guards, with most break in involving insiders.

The report further reveals that the offices are not having proper security measures like CCTV cameras, no fences and some with no gates, no proper checks for visitors among others which continues to expose them to un lawful acts.

The report now calls on govt to bring the culprits to book and produce conclusive reports in the investigations as well as close some of the files still standing against officials from the CSOs.

The investigation which started way back in 2013 have not have the input of police investigations into the matter which has limited the report from detailing deeper analysis of the problem in the country.

Now the report recommends that police produces the investigative reports and take the culprits to court, CSOs to step up security at their offices among others factors.

However, the head of UN human rights office in Uganda, Robert

Kochani challenges human rights defenders in Uganda not to give following the break in, saying this are acts aimed at deterring them from executing their roles.

According to the Babirye, the committee has not fully played its role of representing human rights issues on the floor of the house hence the continued shrinking space for human rights defenders and the continued abuse of people’s rights in the country.

And on the issue of office break in, she challenges CSOs to lay better strategies on how to safe guard themselves from further incidences.

However, the chairperson parliamentary human rights committee Jovia Kamateka says, they are trying hard to have rights issues raised and given priority in parliament. 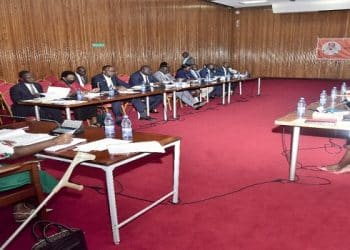