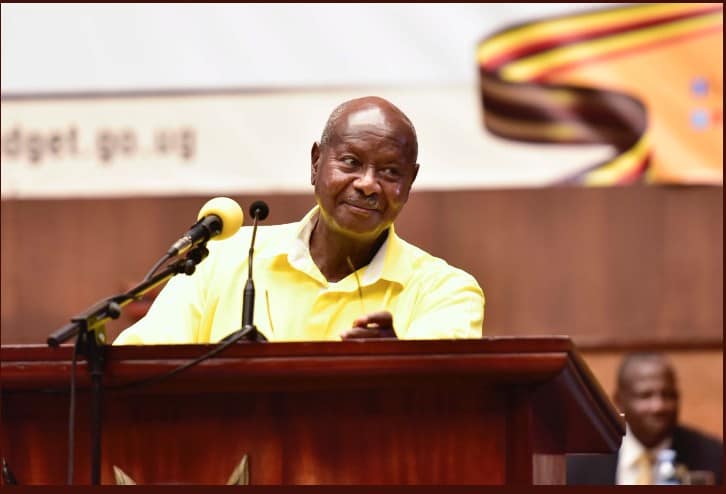 Several legislators have welcomed the proposed measures by President Museveni to curb down increasing insecurity in the country.

While addressing parliament on the security situation in the country, President Museveni out lined a number of measures including finger printing of all guns in the country, putting electronic number plates on all motor vehicles and motorcycles ,modern forensic laboratory among others, but MPs such as Bonny Okello kole North mp, Nambeshe John Baptist Manjiya county, the sate Minister for Housing Chris Baryomunsi and also . kinkinzi east MP, say that the President ‘s proposal to reduce on the crime rate in the country are good , but the problem will be, how first these measures will be implemented.

Kinikizi East MP Chris Baryomunsi,said that some of the security measures will have budgetary implications ,which means government will have to look for resources to fully implement them to reduce the level of crime in the country.

Manjiya county MP John Baptist Nambeshe said that ,they are good measures but wonder if they will be implemented ,due to corruption .

“This is a good measure but i hope ,it will be implemented ,but in Uganda where corruption is cancer in the body politic ,one wonders if the implementation will not find so many hitches,” Nambeshe noted.

However Nathan Itungo Kashari County MP has differed from his colleagues saying the measures by the President only target high profile crimes living out those committed in villages.

“We have also had Ugandans ,especially the women and the young ones who have been kidnapped and killed ,the address has looked at guns ,but we have also had iron bars,Pan-gas ,i think it would have been good if the security was also addressing those issues of kidnap ,iron bar MP said.