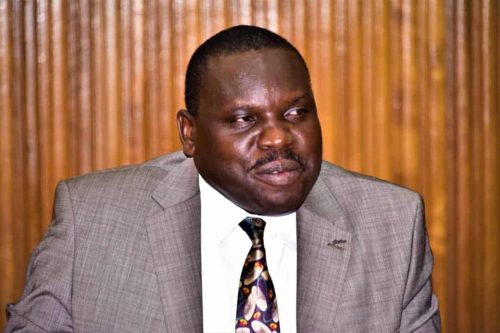 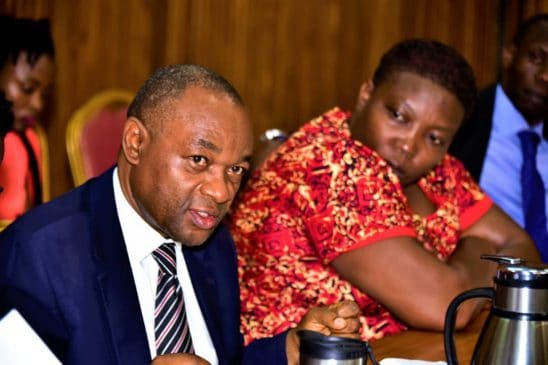 Members of Parliament on the Public Service and Local Government committee have expressed discontent with the mismanagement of funds to cater for pension and gratuity of retired public servants.

Following a field visit to the districts of Yumbe, Apac, Omoro, Otuke and Adjumani, the MPs noted wage shortfalls and bureaucracies in initiating and concluding payment of pensions.

“The Committee was informed that the delayed access to the pension payroll by new retirees was mainly caused by long verification and clearance process of pension files by Ministry of Public Service,” noted Hon. Godfrey Onzima, for Committee chairperson.

In a draft report of the the Committee, MPs recommended that Ministry of Finance, Planning and Economic Development should ensure that funds for the pending items ought to be the first call on the budget.

Mukono South MP Hon. Johnson Muyanja Ssenyonga noted with discontent the poor performance by accounting officers at districts, which he attributed to slow progress in financing the arrears at hand.

“We found out that some accounting officers don’t have the skill to do the work and they his delays proper management of funds, and this problem ends up being transferred to Government,” said Muyanja Ssenyonga.

In another development, Hon. Onzima says the money to operationalize all town councils across the country is a lot, adding that the process should be done in a phased manner.

“We will invite the Ministry of Finance and that of Local Government as well other stakeholders, to give us clarity on how the different town councils will be phased into the budget,” Onzima says.

The Committee is slated to visit, consult on pension and payroll management in 18 other regions of the country including Ankole, Kigezi, Buganda, Busoga, Teso, West Nile and Karamoja, among others.

“If we are to present a good report to Parliament, we should have expedited meetings in other regions of the country, to capture their input,” says Hon. Raphael Magyezi.

The Regional Government Bill 2009 was introduced in the eighth Parliament by then Local Government minister Hon. Adolf Mwesigwa, but has since not been reintroduced.