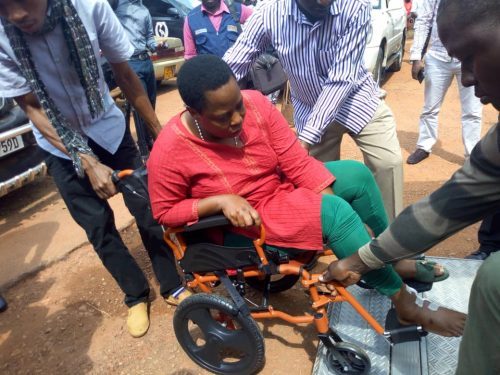 Nambooze was not in court by the time her case file was called but her Lawyer Kiwanuka Abdallah informed court that his client was still on her way and that she was very willing to appear.

Nambooze was last month charged with Inciting the public to commit an offense, following her return from India to receive treatment.

Nambooze is alleged to have committed the offence on 9th/June 2018 through statements posted on Social Media, that allegedly incited the public to attack and murder public figures, alleging that however guarded they may be government could not secure them.

She has since denied the charges and she is out on bail.