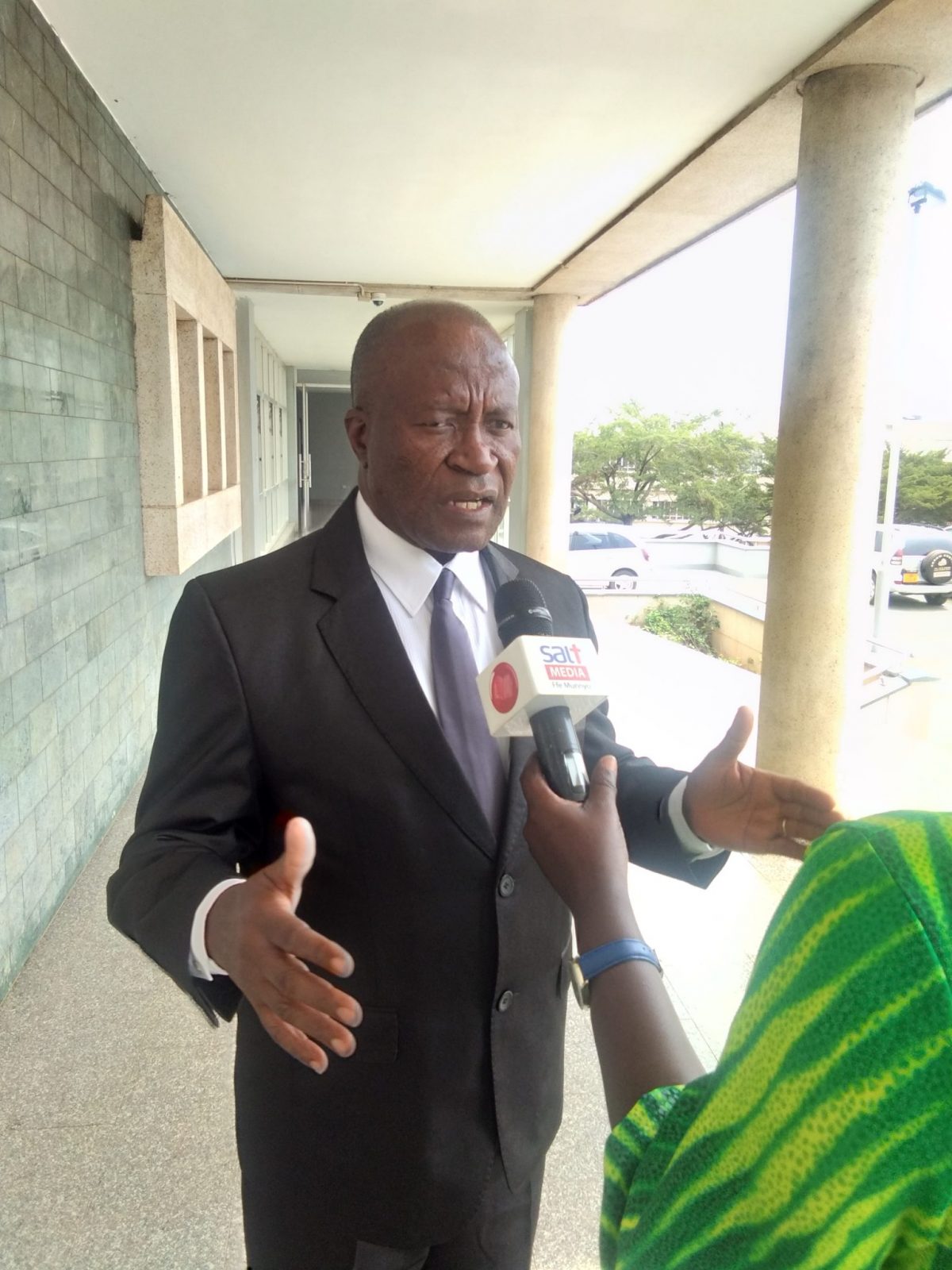 Share on FacebookShare on Twitter
Some MPs  Fit To Be Councilors. Buturo
By Adiga Julius.
Former minister for ethics and integrity Nsaba Buturo, says some  members of parliament are misplaced as they lack good character to have them in parliament.
Hon. Buturo’s statements follow the chaos that ensued in the house last year during the hated debate on the constitution amendment Age limit Bill 2017 that lifted presidential age limit from 75, passed by parliament and recently signed into law by President Museveni.
‘’Really the  point is  parliament is a place of ideas, arguments and debates ,but it’s not a place for fighting and violence ,it’s a place where you  engage in the battle of ideas ,unfortunately it’s a question of numbers ,but the training is if you belong to the minority ,you don’t go physical, if you have failed to use the power of arguments.
In an interview with eyewitnesses at parliament, Buturo who is also MP for Bujumbura county east (NRM) says, the problem is that some of his colleagues, shouldn’t be at parliament, if one talks about the quality of character and the integrity of a person.
There are many who are really in the wrong place, because when you are called Honorable that binds you, whether you like the matter or not, you must to behave honorably, and disagree honorably Buturo said.
He refers  the unbecoming behaviors by MPs to the background where they came from.
“it’s appalling ,the image of parliament has suffered immensely ,it’s because some of my colleagues have a lot to do ,regarding how they argue ,debate ,how they position themselves. But now they have found it fashionable to behave chanterngorus ,because in their mind ,that’s what the public wants, so you see them behave in a funny way, but the damage they are causing to the institution of parliament is going to take a long time to put right.
Buturo adds that quite a number of people shouldn’t be at parliament, but unfortunately, they are at parliament, because the public is responsible for sending them to the august house. Adding that they would be better off as councilors 2-3 but not as members of parliament.
“Buturo predicts that the coming parliaments will be of no reasonable substance to the nation and the voters, as they are likely to be full of members with unbecoming manners.
He applauds Ugandans to re-think and vote people with integrity not because they share the religion and tribe, therefore blaming the voters for the chaos that took place at parliament last year, had they sent people of good character to parliament, such things would not happen.
Ends.
Previous Post