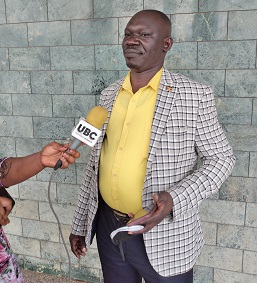 As Uganda joins the rest of the world to celebrate International Labour day,

Members of parliament have weighed in on positive strides registered by the country towards promoting a good working environment.

Jackson Atima Lee Buti the Central division  Arua city MP is of the view that much as the workers are doing a good job the government should motivate them by increasing their salaries, especially medical workers who have been battling the covid-19 pandemic.

He called on employers to stop frustrating workers and encroaching on their privileges like going for further studies, allowances, leave days, and NSSF remittances among other benefits.

The Padyere county  Legislator in Nebbi district Hon  Isaac Ismail Otimgiw says that although the day is worthy of celebrating, a lot needs to be done to improve the welfare of workers in the country.

He made an appeal to the Uganda investment authority to come out strongly to guide and Sensitize investors on labor laws and rights, to avoid cases of mistreating workers which have been reported in several companies.

Moroto county lawmaker Samuel Okwiri urged the government to consider a general percentage increment of salaries across the board and not only for scientists. 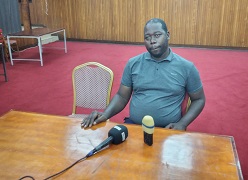 Mukono South Constutuency MP Fred Kayondo suggests that labor day should be called labor day for white-collar jobs or day for office workers alone because the informal sector has been left behind in Uganda.

“But if you categorize it generally that it’s a labor day that means you’re not considering people like fishermen in the showers of lake victoria whose fishing gears are being confiscated by security people Hon Kayondo said.

He described labor day in Uganda as blasphemy, inconsistent and inconsiderate without minimum wage where bosses decide what to pay their workers thus making it not worthy to be celebrated in Uganda. 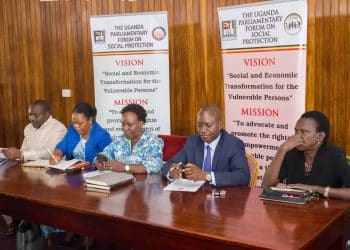