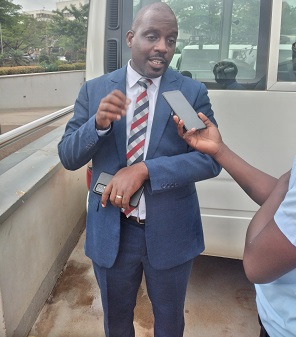 Farmers stuck with Sugarcanes over lack of market.

The minister of state for Industry David Bahati has announced government plans to establish sugar factories around the country in a bid to cushion market shortages for sugarcanes.

The Minister was responding to the matter of national importance raised by Bujenje county legislator Kenneth Kizza Nyendwowa who expressed concern about the lack of a market for sugarcanes despite the high prices of sugar cane inputs.

The legislator mentioned surging prices of urea fertilizers affecting Masindi sugarcane growers and called for government interventions. Currently, urea fertilizers have doubled in price, for instance, a bag of urea that used to cost Shs100, 000 has escalated to over Shs200, 000.

He also asked the government to constitute the sugar board which he says is overdue to sort out some of the challenges sugarcane growers are facing.

“The sugar board which should have been in place by now be constituted, because as we are aware the sugar act came into law but to date, there is no sugar board which is supposed to mitigate these issues like pricing and regulation of sugar markets,’’ Hon Kizza explained.

Masindi district is predominantly a sugarcane growing area with over 7,000 farmers but of late farmers are suffering from a lack of market for sugarcanes. Some farmers are stuck with 30 months old sugarcanes yet their maturity stage is 18 months.

Minister Bahati admitted there has been a surplus production of sugarcane but assured that the government is not seated.

He added that in the side of western Uganda Masindi in particular kinyara sugar works has increased its capacity to do refined sugar and with the opening of the economy, the demand is anticipated to boom.

Regarding the delayed establishment of the sugar board, the minister attributed it to a lack of funding, which he pledged to fix in July this year. 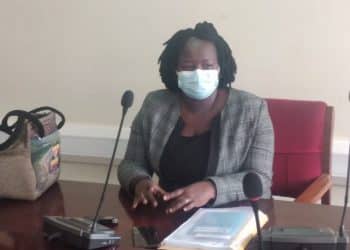