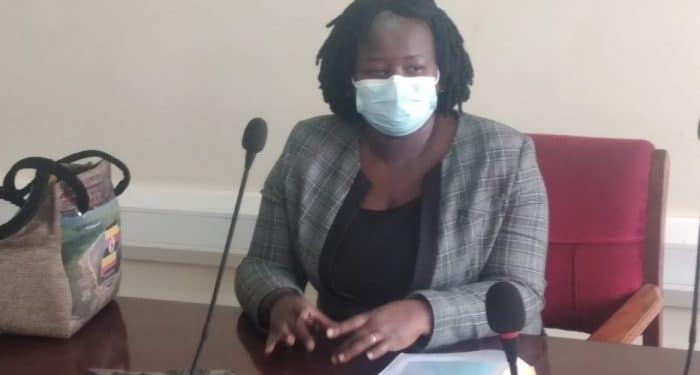 The Napak district Woman member of Parliament Faith Nakut has urged the Ministry of Agriculture Animal Industry and Fisheries to expedite vaccination of animals in the areas of Karamoja Teso and Bukedi against foot and mouth disease which has killed many animals in these areas.

She raised the issue as a matter of national importance during a Parliament sitting on Thursday; expressing fears that this is going to worsen the economic situation in the affected sub-regions which highly depend on cattle keeping as s sole source of income.

Hon Nakut intimated that the most unfortunate part of this problem is that people hiding  facts regarding the number oI dying animals due to foot and mouth disease for fear of being quarantined.

The matter was cemented by Kapir County Member of Parliament Dr. Abraham Isamat who also doubles as a consultant veterinary doctor, who called on the government to start its own factory to manufacture vaccines as the lasting solution for foot and mouth disease – FMD.

“FMD is there year in and year out; it’s one disease that affects all animals. Whenever there is an outbreak, people suffer because they don’t have any places to take the animals due to quarantine, so they are economically disabled,’ Dr. Isamat explained.

He said the only way to manage the FMD outbreak is by vaccinating all the animals in the country just like Kenya’s government has done when it constructed its own vaccine manufacturing plant.

He added that once the vaccine factory is built in Uganda it will be used to contain the deadly animal disease.

“This is like emergency approach, when you hear there is an outbreak in a particular district, then rush to vaccinate animals, yet there is no barrier to prevent these animals from crossing the borders is a waste of time,” Hon Isamat noted.

He noted that the current method of vaccinating one district and then another later is not sustainable. 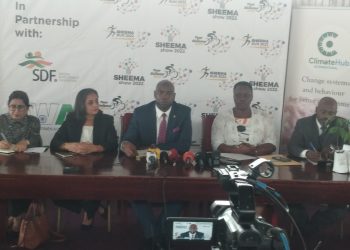 Members of Parliament representing constituencies in Sheema district have organized a Sheema trade and agricultural show with the aim of...