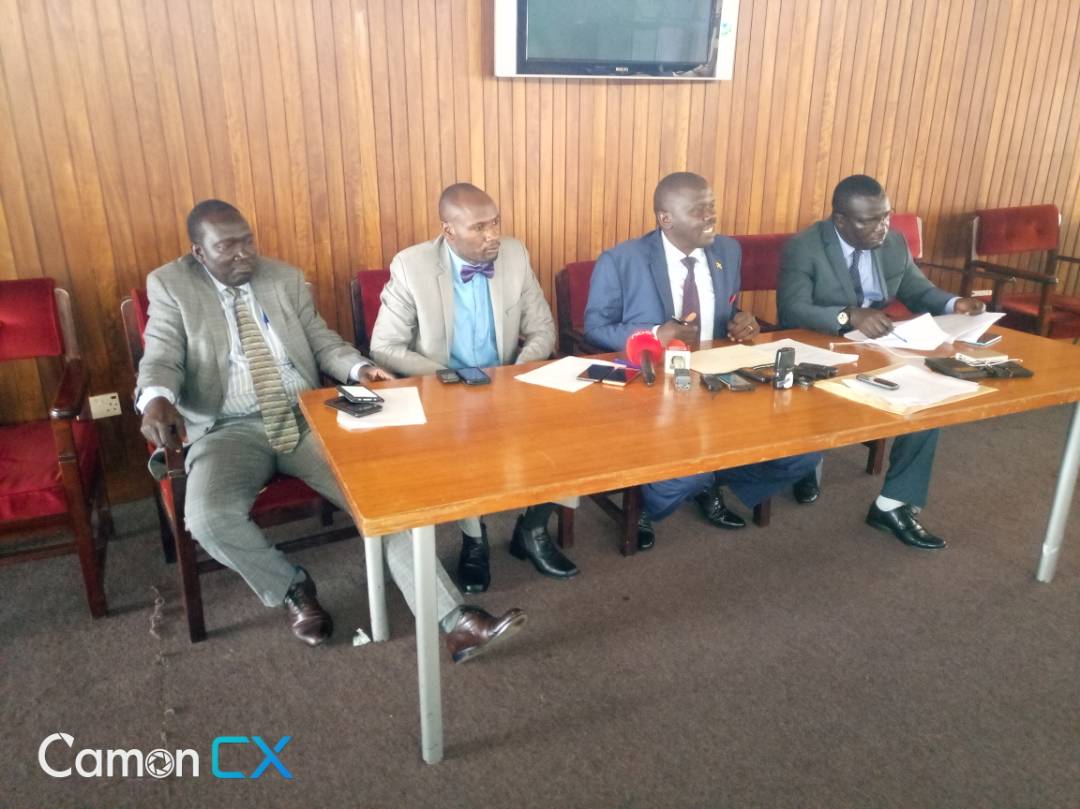 section of Members of Parliament have started collecting signatures to reject the proposed taxation on mobile money.In a new tax policy for the financial year 2018/2019, the Government proposed a 1 percent tax on mobile money transactions and expect to collect 122 Billion shillings from it.Records from the central bank indicate that mobile money transactions increased by about 10 trillion Shillings in 2017 from transactions worth 44 trillion Shillings recorded in 2016.However members of the public, some civil society organizations and politicians are opposed to the move. So far MPs under the Parliamentary Forum on Public finance management say they have collected 115 signatures to protest the new taxes.  The MPs say their target is to collect 320 signatures from other legislators which would then show strong support to stop the tax.Roland Mugume, the Rukungiri Municipality MP, says they are concerned that the tax will affect mobile money business, since in some rural which where there are banking institutions, communities rely on mobile money.Gaffa Mbwatekkamwa, the MP Kasambya county says Electronic payment can help Government track taxes, but levying heavy tax will lead to money laundering. Mbwatekkamwa says that the government should think of other alternatives of raising revenue. The Chua West MP Ojara Okin, says that government needs to reduce on its expenditure so that they can be able to utilize the taxes they collect effectively.