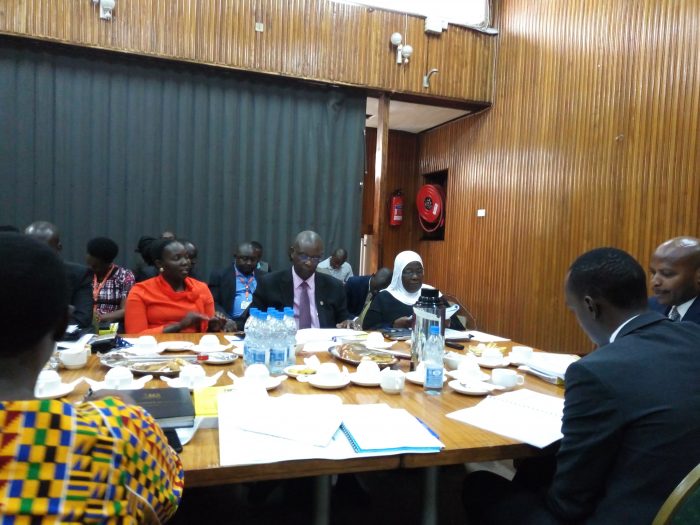 Members of Parliament have lauded the Green Jobs program but demanded that more emphasis needs to be put on creating awareness for more youth and women to be attracted if their economic fortunes are to be turned around.

Under the Green Jobs Program,7 youth and women groups have been bankrolled with innovation grants worth Shs 700m,1,976 Jua-kalis(youth in informal sector) in greater Kampala have been supported with equipment and toolkits while the needs gap of some  95,000 Jua-kalis across the country has been assessed.

MPs on Parliament’s Committee on Gender today met officials from the Ministry of Gender, Labour and Social Development led by Ms Janat Mukwaya to respond to issues raised in the Ministerial policy statement.

Amuru Woman MP LucY Akello draw parallels between the Green Jobs program and a scheme funded by the Commonwealth Youth Programme(CYP) in Amuru but demanded that emphasis needs to be put on ensuring that potential beneficiaries are aware about what is on offer.

“It is a very good program but many people are not aware of it. There is another good program which was launched in Amuru and it was very good but because little was done on awareness, it is now a shadow of its former self. For Green Jobs, there should be priority on creating awareness, “Ms Akello said.

Ms Hellen Asamo (PWDs) said the Ministry should provide a breakdown on how Persons with Disabilities (PWDs) from different regions are benefitting from the Green Jobs Program and the Volunteer Graduate Scheme.

“There are girls who are below 18 and are not graduates. How can they benefit? What is the plan for PWDs under the Graduate Volunteer Scheme (GVS),”Ms Asamo asked.

Under the Uganda Graduate Volunteer Scheme, 97 graduate volunteers have been placed in employment while more will be placed before 30th June 2019.

Ms Mukwaya told MPs that applications to the Scheme are processed online and encouraged them to mobilise eligible graduates from their constituencies to join.

For the Songhai Model at Kampirigisa, Shs11million generated as Non-Tax-Revenue (NTR) and 20 youths equipped with different skills in the agricultural center. 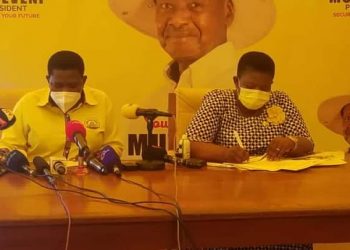 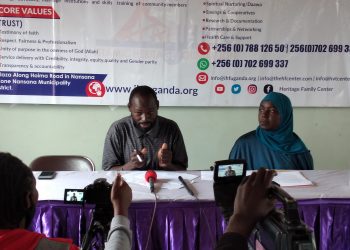 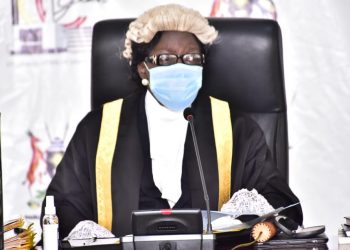 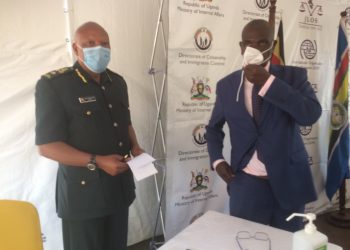 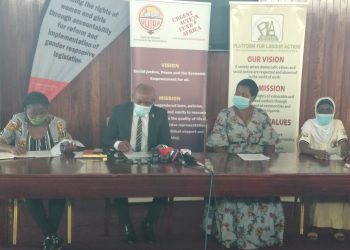