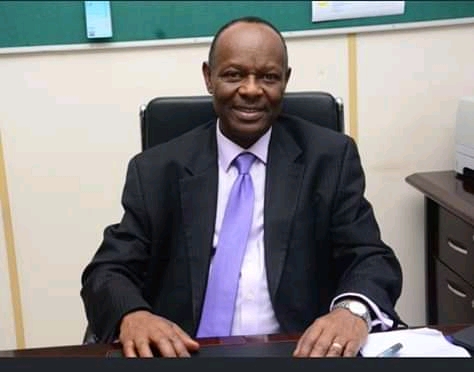 The majority of the new COVID-19 confirmed cases in Uganda are imported from the United Kingdom who have been either on Institutional quarantine or self-quarantine, the ministry of health has revealed.

The ministry last night confirmed seven new cases of COVID-19 bringing the total to 30.
Dr. Henry Mwebesa the Director General Health Services says four of these cases were under institutional quarantine while three were under self -quarantine at the time of the test.

“All of these presented with signs and symptoms consistent with COVID-19,” Dr. Mwebesa says in a press statement.

A 33-year-old male Ugandan resident of Naluvale, Wakiso district who arrived from Dubai UAE on the 19th of March 2020.
According to the press statement, to date, a total of 1,001 people are under follow-up, 812 of these are under institutional quarantine while 189 are under self-quarantine.

A total of 1,660 high-risk travelers have completed their 14 days of follow-up and have been issued with certificates of completion of the mandatory quarantine.

A total of 497 contacts of confirmed cases are under follow up.
“All the 30 confirmed COVID-19 cases in Uganda are in stable condition at Mulago National specialized hospital, Entebbe grade B, Adjumani and Hoima hospitals.” Dr. Mwebesa says.

Contrary to the various social media reports, the ministry of health says Uganda has not registered any COVID-19 death.