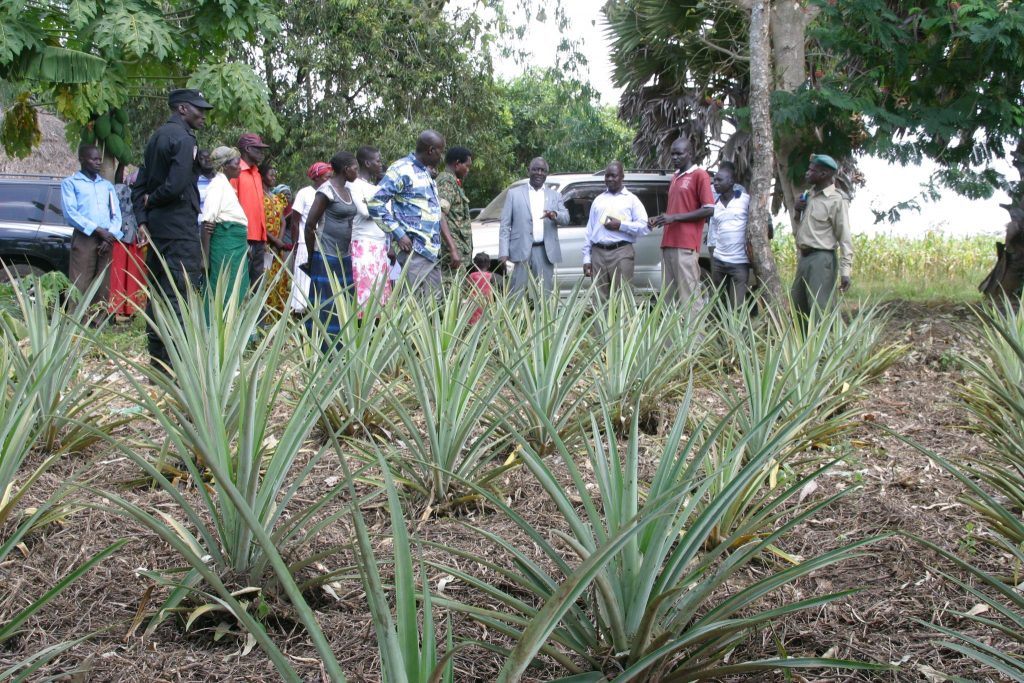 The Parliamentary Committee on Commissions, Statutory Authorities and
State Enterprises has asked the ministry of agriculture to explain the existence of National Agricultural and Advisory Services NAADS alongside Operation Wealth Creation.

The Committee asked the Minister of state for Agriculture Joy Kabati to report back to it within a month about the mandate of NAADS.
Kabatsi was responding to an audit query of financial year 2013/14
indicating that Ministry of Agriculture violated the NAADs act without
approval from parliament and started implementing duties of NAADs.
But she told the committee that the decision was taken during the
tenure of her predecessor Tress Bucyanayandi.
Kitgum municipality woman MP a member of the committee Beatrice Anywar said the decision was unwise ,requiring the ministry to
implement a cabinet decision of terminating agricultural extension
workers and replace them with army officers.