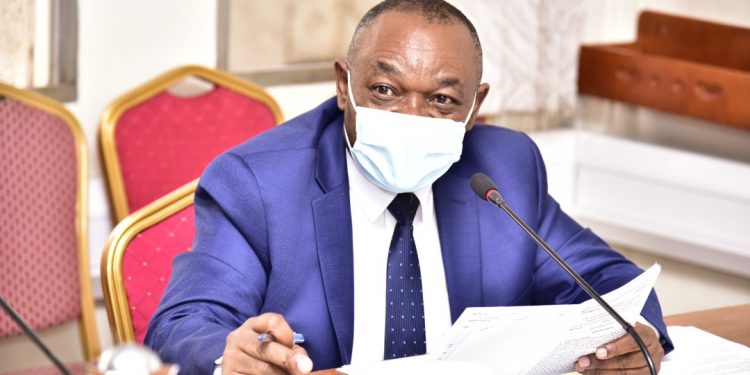 Vows to Reverse the Decision by PSST The Minister of Local Governments Raphael Magyezi have protested the decision by the  Permanent secretary of the ministry of Finance/ secretary to the treasury, Mr Ramadhan Ggoobi to sack 110 Non compliant accounting officers for local governments saying the decision was rushed.

But Members of Parliament have welcomed the crackdown on the poor performing accounting officers with hope to restore sanity in Local Governments.

In the letter by the Permanent  Secretary to the Treasury Ramadhan Ggoobi , dated July 7th to the Permanent secretary ministry of Local government, Ggoobi accused the affected accounting officers of failure to comply with the public finance management Act of 2015 to submit their annual budgets of 2022/23 within the required time frame.

However the decision has not gone well with the minister of Local government Raphael Magyezi who says the decision was rushed.

Magyezi defended the affected accounting officers on account that some of them were affected by political interference from Local Govt leaders including Chairpersons and councillors.

He also faulted the Public Finance Management Act of 2015 saying it has provisions that give accounting officers headache to perform.

The chairperson of the Public Accounts Committee in charge of local governments Martin Ojara Mapenduzi has welcomed the action but faulted the ministry of finance for continuous policy shifts which are not followed up with adequate training.

Legislators have also blamed the poor performance of accounting officers in local governments on the government’s failure to allocate funds for the induction of councilors who have ended up colliding with the Chief Administrative Officers. 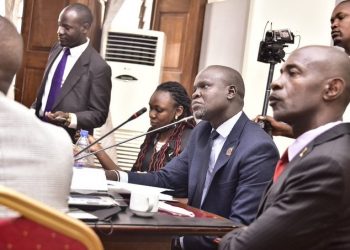 Kaabong CAO Admits Paying 328M In Error-PAC Local Govt Orders Him to Pay Back the Money.   The former Kaabong...