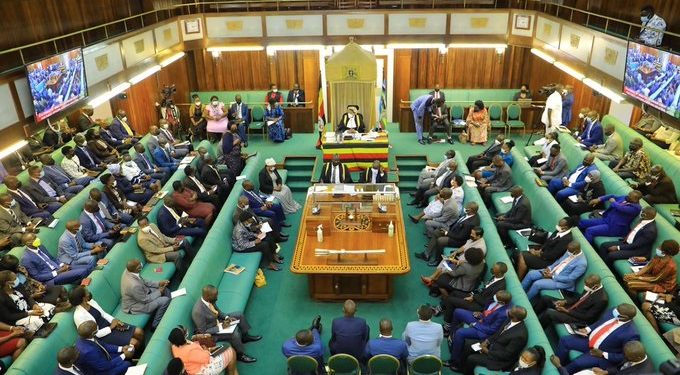 MPs Set Tough Terms For ROKO Deal, Question Criteria that Used For The Bail Out.

Members of parliament have set tough conditions against a proposal by the government to bail out the financially crumbling ROKO Construction Company Limited by buying shares worth Ugx202bn.

MPs seek to understand the financial performance of Roko, its shareholders, and the criteria that were used by the government to single out ROKO among other indigenous companies that are battling liquidity challenges and negative effects of covid-19.

Last week the government tabled before parliament a proposal to purchase 150,000 preference shares in ROKO Construction Limited which is battling liquidity challenges. Shares will be worth 202.13 billion Shillings paid over a period of five years. The payment will consist of shares purchased at a par value worth 150 billion Shillings and a share premium value estimated at 57.6 billion Shillings.

As the parliament’s committees of Finance sit tomorrow to consider the proposal, members of parliament have raised a red flag asking the committee to carry out thorough due diligence on ROKO to ensure taxpayers’ money is not put to waste.

MPs seek to understand the shareholders of the struggling ROKO construction company and why the company is struggling yet it has been getting the first call on government projects. 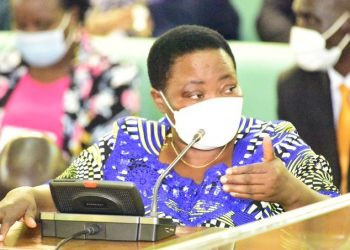 Govt Assures On Fuel Supply As Kenya Goes To Polls. Despite the Uganda National Oil Company (UNOC) admitting before Parliament...