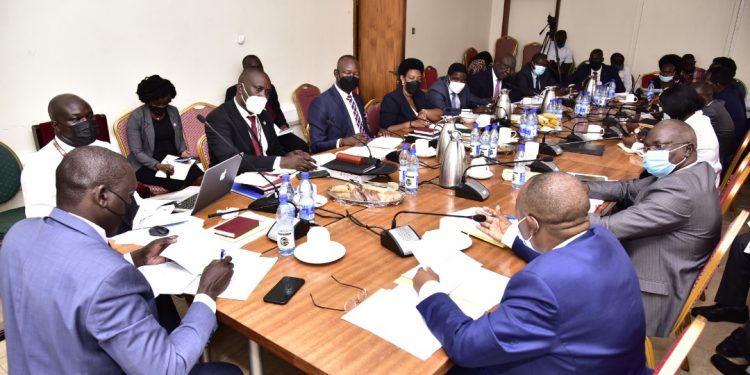 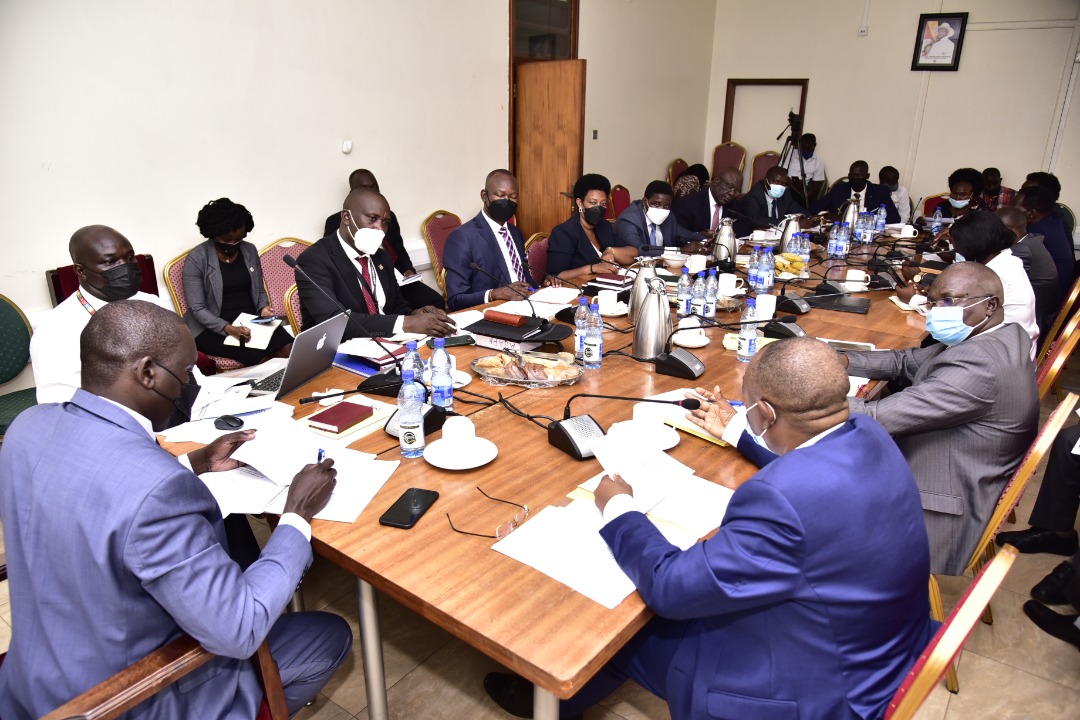 The Parliament’s committee of Local government wants Political Leaders and public servants prohibited from owning stalls in public markets, in the move to address issues of conflict of interest which have hampered the smooth running of government markets.

The proposal is among many provisions of the Market Bill, 2021 which is before parliament.

The Market Bill, 2021 seeks to repeal the Markets Act Cap. 94 which dates back to colonial-era 1942 and doesn’t address the current needs of market development, management and administration. The minister of local government Raphael Magyezi appeared before the parliament’s Committee on Public service Local government and justified provisions of the bill.

The ministry of local government has supported the enactment of this bill which is moved by a private member Hon. Margret Rwabushaija. As the committee of local government considers the bill, legislators want to prohibit public servants from owning stalls in the public markets, to cure a conflict of interests that has been exhibited in the management of public markets.

The market Bill also seeks to outlaw the tendency of multiple ownership of stalls in public markets which has been causing monopolistic tendencies in markets which results in hiked rent charges.

The proposed law intends to regulate new forms of markets that were not in the old law including online markets, make-shift, and mobile markets. It also seeks to promote the involvement of market vendors in the management of the affairs of markets.