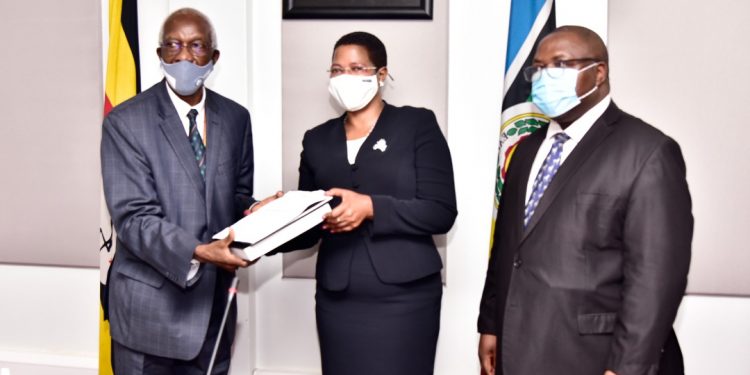 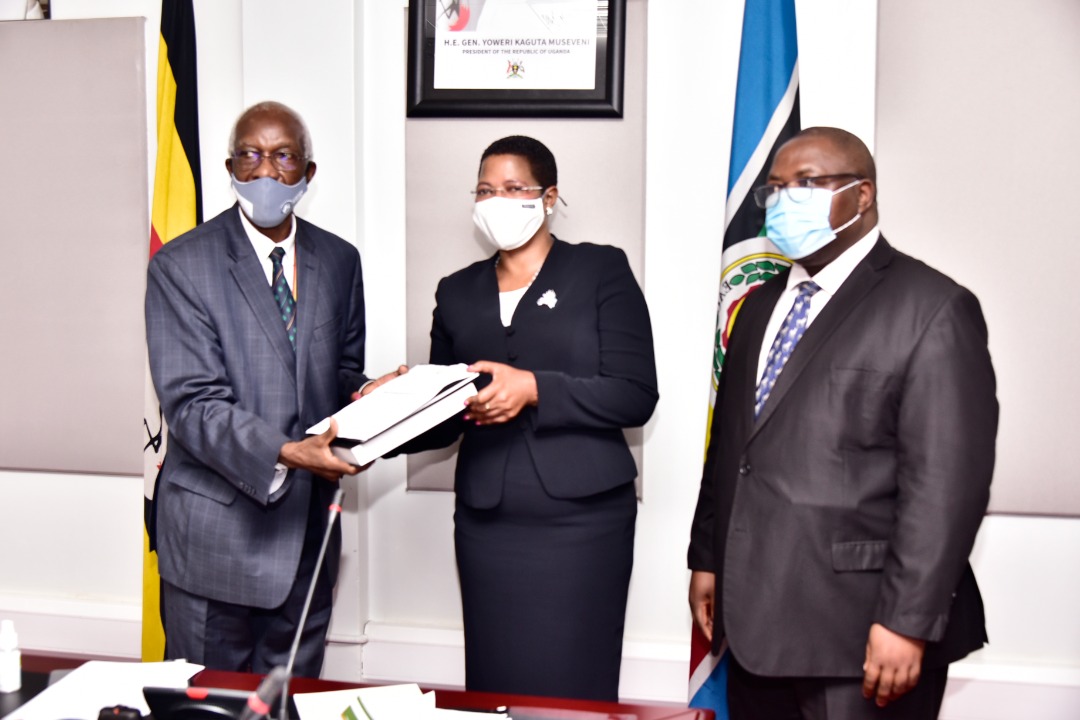 The Auditor general’s report of the year ending June 2021 has highlighted under absorption of funds by government agencies, quoting that UGX.3.1trn was unspent and swept back to the consolidated fund.

The auditor general has warned the government over the widening public debt stock, indicating that it increased by 13trn in a single financial 2020/2021.

In accordance with Article 163(1) of the Constitution, Auditor General John Muwanga has released the annual audit report for the financial year ended 30th June 2021 indicating that government agencies failed to spend UGX3.1trn out of the UGX46.6trn that was released to ministries departments and agencies. The under absorption of funds has been attributed to Covid-19 restrictions which affected the implementation of quarter four activities.

Members in parliament received the report with disappointments, wondering how UGX.3.1trn can be swept back to the consolidated fund while Ugandans are crying for service delivery. They also castigated the ministry of finance for late disbursement of funds to spending agencies.

In one financial year, the stock of the total public debt increased by UGX.13tn which is 23.9% from UGX56.9tn to UGX69.6tn. The Auditor-General has advised the government to reduce dependence on debt to enhance revenue mobilization.

The auditor General also reviewed the payroll of the local governments and discovered that UGX.1.12bn was paid to 635 ghost staff in 78 Local governments, UGX.7.32bn was deducted from staff salaries as PAYE but was never remitted to URA. 48 Local Governments deducted unauthorized loan deductions amounting to UGX.11.1bn from 6835 employees.

Underworks, the government incurred a wasteful expenditure of 17bn in form of interests and penalties due to delayed payment of contractors.  The government has also accumulated UGX.10.22bn shillings in commitment fees in two projects of Busega-Mpigi and RSSPV.

The report was handed over to the deputy speaker Anita Among who committed on behalf of parliament to probe all audit queries and bring culprits to book. Among revealed that they have appointed an audit firm to audit the office of the auditor general.