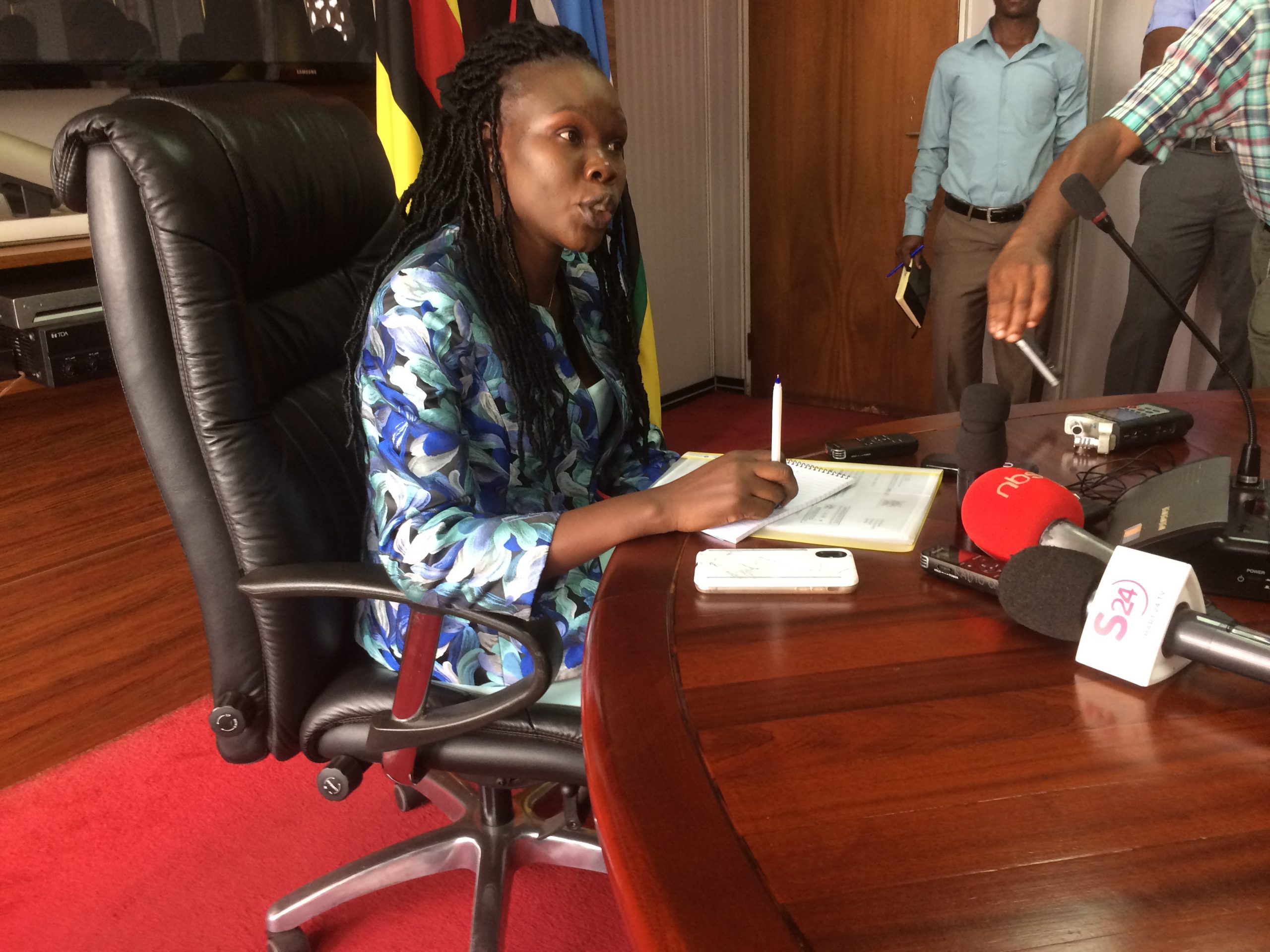 The state minister for Privatization and Investment, Evelyn Anite, says she has received death threats from a mafia cartel in government over her role in causing an internal audit on activities of the Uganda Telecom Limited (UTL).

Anite’s allegations follow an order issued by the High Court in Kampala for an audit into the struggling Uganda Telecom (UTL) within 30 days which has since commenced.

The order was issued by Justice Musa Ssekaana upon application by Uganda Broadcasting Corporation (UBC), one of its creditors of UTL.

The court’s order ended a two months standoff between the secretary to the treasury, Keith Muhakanizi and the state minister for finance, Evelyn Anite on whether UTL should be audited or not.

Now, Anite alleges that the unknown people are holding meetings plotting to kill her at Kampala Club and the offices of Uganda registration service bureau (URSB) but she insists she is ready to die in line of fighting for the assets of Ugandans.

“If I die don’t want you to investigate, don’t carry out a postmortem because you already know the killers and am not going to fear the mafias but am going to continue fighting them.”

She further attacks local news channels for allowing to be used by the mafia and write wrong information against her. She now vows to fight them in court.

Further she has been pinned by various news channels through the mafia of acquiring massive wealth with houses in Munyonyo, Kololo Nakasero, London from the money she received as a bribe from a Mauritius telecom company which wanted to take over UTL.

Minister Anite further suggests the audits should be done publically to rule out any doubts and sabotage in this investigations. The audit commenced on Thursday 16th August 2019 and will only take 30 days.

UTL has for year struggled to perform which prompted government to move for privatization of the embattled company.