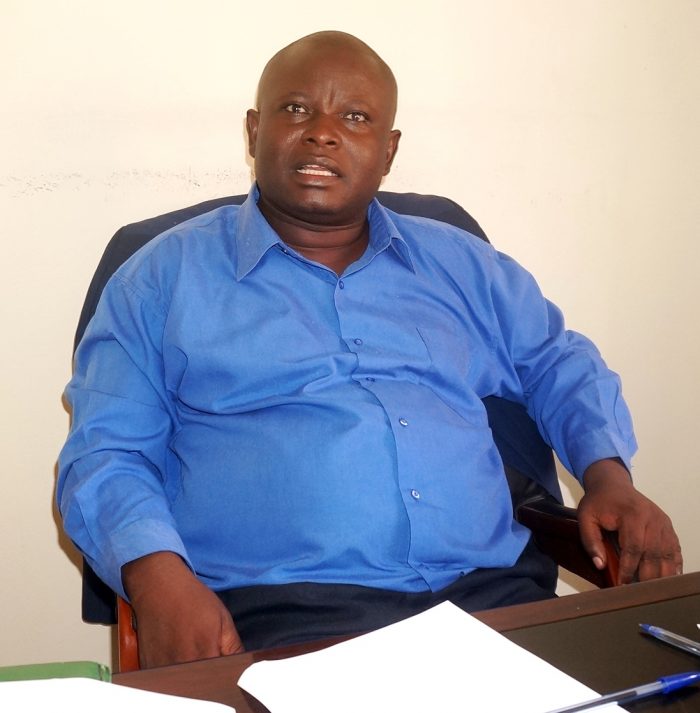 Three major cattle markets of Lyakajura, Kyemamba and Kasagama sub-counties have been closed until further notice in an effort to control the spread of Foot and Mouth Disease (FMD) outbreak from Sembabule.

It is seven months since the three markets were reopened after spending two years in quarantine.

According to Dr. Ronald Bameka, the District Veterinary Officer (DVO), the district is on high alert and has restricted cows from Sembabule which is already under quarantine.

In order to the save the entire district, Bameka said they had to first close Lyakajura cattle market which is the Lyandonde-Sembabule border before closing Kyemamba and Kasagama markets last week.

“We are monitoring the situation to ensure safety. However, animals within Lyantonde town council and other safe communities will be sold under the supervision of the veterinary officers,” he said.

Although Lyantonde has not registered any FMD case in the meantime, Bameka said it was necessary to close the markets to prevent Sembabule traders from taking infected animals to Lyantonde.

He further highlighted that the markets will be re-opened after the quarantine in Sembabule is lifted by the Ministry of Agriculture, Animal Industry and Fisheries (MAAIF).

Being cattle districts, Lyantonde and Sembabule are prone to FMD outbreak. They were among the 14 districts that were quarantined in 2017.

Others were Luweero, Nakaseke and Nakasongola, Mubende, Kiboga, Kyankwanzi, Bushenyi, Ntungamo, Sheema and some parts of Karamoja, but Isingiro and Kiruhura.

The FMD is an infectious and sometimes fatal viral disease that affects cloven-hoofed animals, including domestic and wild bovids.

According to Deogratius Bossa, the Lyakajura LCIII Chairperson, although the markets have been closed temporarily, some trucks carrying cows, and goats occasionally cross from Sembabule into Lyantonde through Kyemamba village.

He appealed to the Lyantonde district authorities to always engage cattle dealers and residents before closing the cattle markets.

Peter Kishokye, a livestock farmer in Buyanja parish (Kasagama), said that the move to close the markets has already affected them in various ways.

He added that the market closure happened at the time when children returned home for their holidays.

“This will give us (cattle dealers) hard time to look after our families. We are currently stuck,” he explained.

FMD was announced in Sembabule district early this month paralyzing the cattle business.

A directive issued on August 7, 2019, from the Commissioner Animal Health-MAAIF, also restricted animal movement in addition to different animal products and advised farmers and dealers to comply with the order.

Several cows in Mitima and Lugusuulu sub-counties were detected with the disease prompting authorities to close the cattle market, butchers and slaughterhouses.

“The sale and purchase of cattle, goats, sheep, pigs and their products in Mitima sub-county, is prohibited with immediate effect,” the letter noted.

According to Dr. Angelo Ssali, the Ssembabule District Veterinary Officer (DVO), they already dispatched a team of vets in Mitima sub-county to contain the spread.

Joy Kabatsi, the state minister for animal husbandry, confirmed the directive saying it was aimed at preventing the spread. She further said the quarantine will be lifted after conclusively establishing the disease is no more. 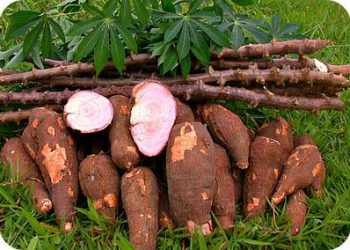 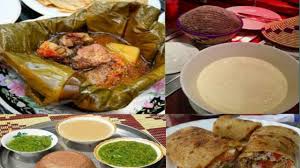 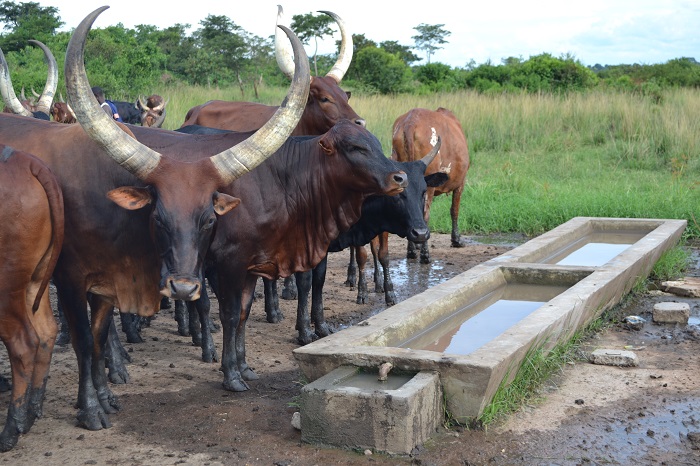 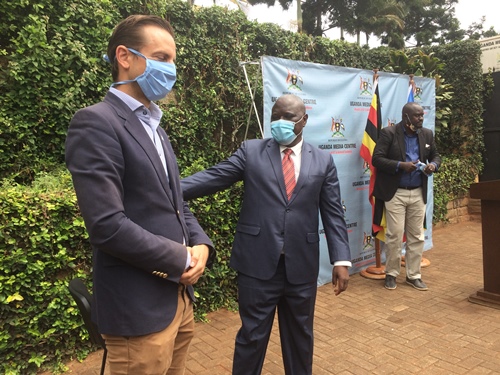 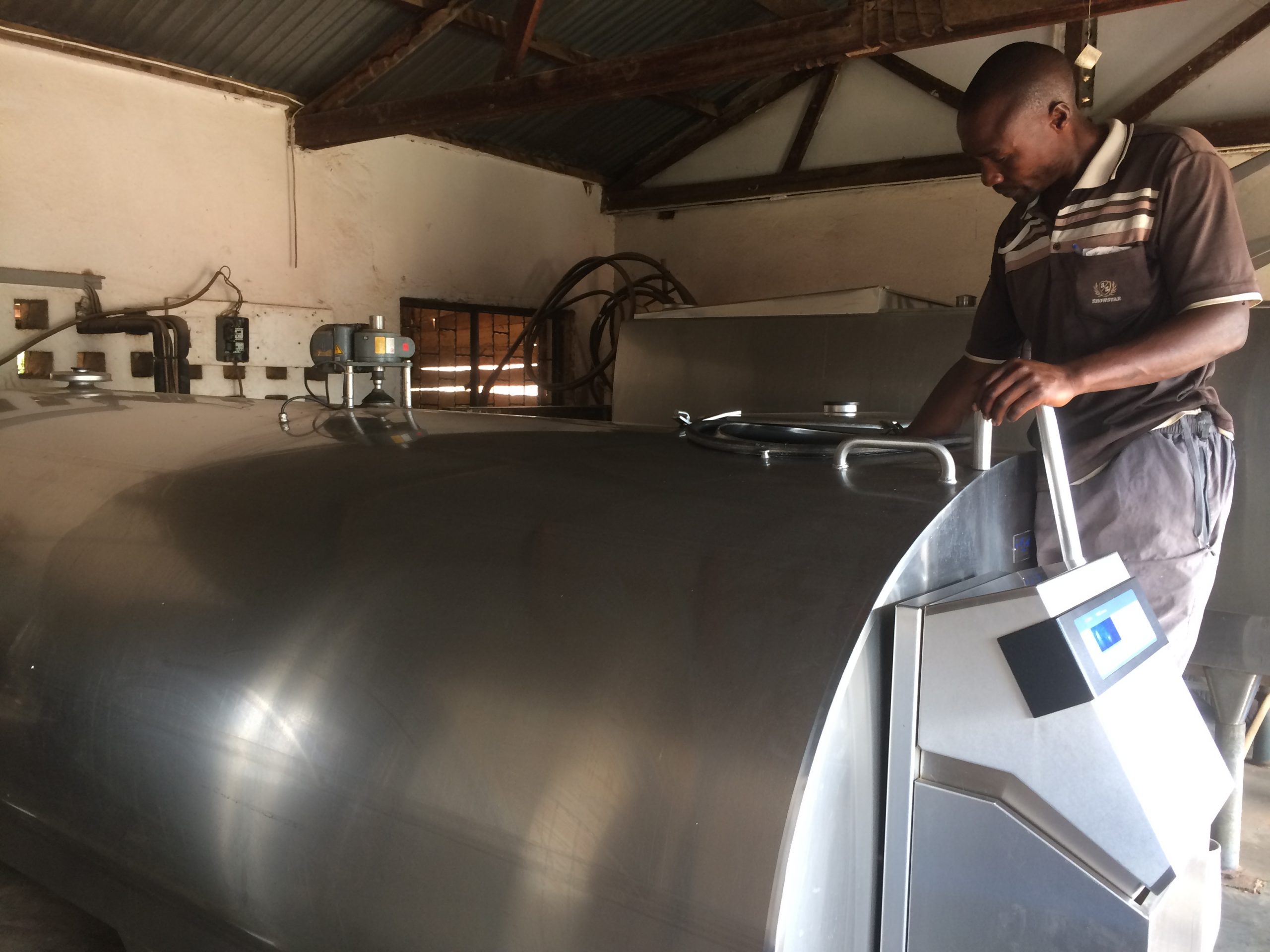