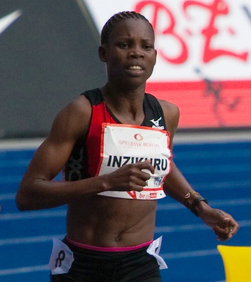 Parliament has instructed the minister of lands to intervene in the proposed plans by Arua city to demolish a house belonging to Ugandan athlete Dorcus Inzikuru by creating an access road.

The matter was raised by the out going Ayivu county MP Bernard Atiku who noted that the land in question was given to Inzikuru by Arua municipal council which has now become a city and the same municipal now wants to demolish it .

He says that Inzikuru is now in tears after plans by the municipal council to demolish the house and create an access road and would like parliament to prevail over it.

The house was given to Inzikuru as a reward by the president after winning a gold medal at the women’s 3000m steeplechase in Helsinki Finland in 2005 which ended the country’s 33 year drought without a gold medal in international sports.

Kalungu West MP Gonzaga Joseph Sewungu says it’s unfortunate that the Land on which the house was constructed has no land title which is illegal.

“its very funny ,how could government give our athlete a property which has no exclusive possession without Hon Ssewungu asked “.

The speaker of Parliament Rebecca Kadaga in response instructed the Minister of Lands, Housing and Urban Development  minister to intervene into the situation and ensure that Inzikuru does not lose her house and give parliament a report in one week.

“We instruct the minister of lands to urgently to identify the problem to ensure that Dorcus Inzikurus House is not demolished “,Kadaga noted. 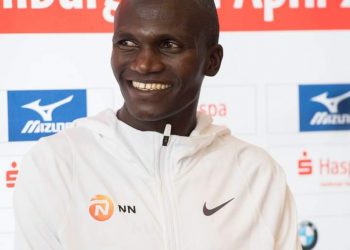 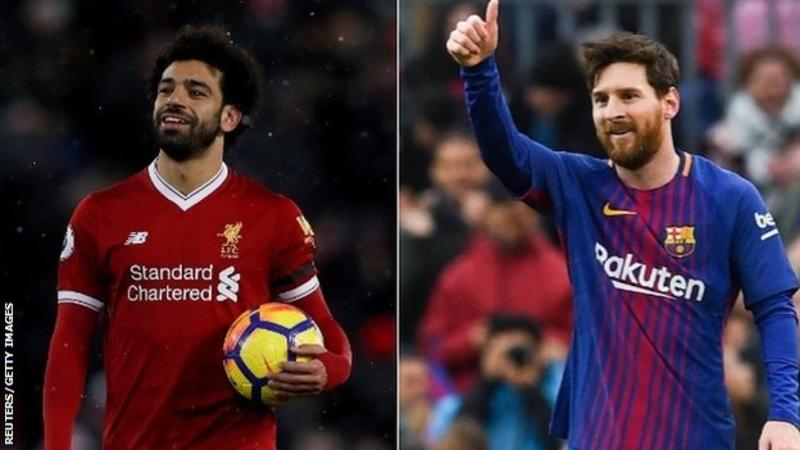