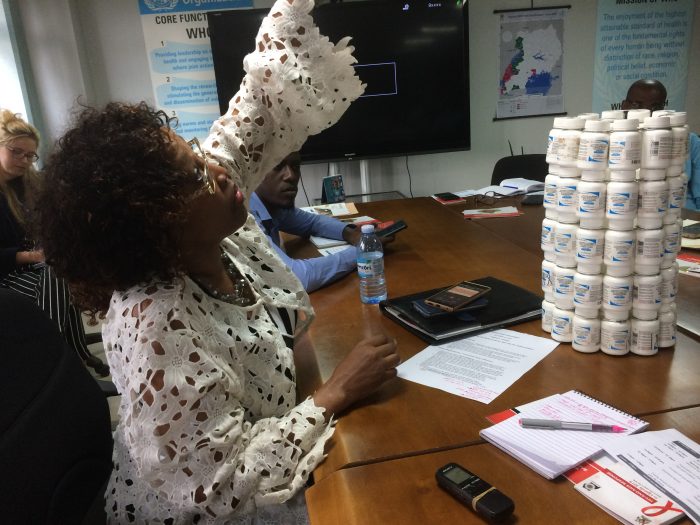 With Uganda’s biggest population being the youths who account for 70% of the population, a bigger majority of these people (48%) lack comprehensive knowledge about HIV/AIDS prevention something which continues to worry the UN agency that controls HIV.

According to the country director, UNAIDS in Uganda, Dr.Karusa Kiragu, reminds Uganda about the huge changes in HIV ever since it was first discovered in Uganda in 1982 among them including, viral load suppression among others which have all influenced the kind of medicines available and kind of response available.

For that reason, this lack of knowledge means that we have to Upgrade and improve and inform people, ” What people were taught in school in 1999 is totally different from what is being taught in 2019.” She adds that its just the evolution of the disease, knowledge, and response.

However, the head fast-tracking at UNAIDS, Dr. Komiljon Ahmedov warns that the more Uganda has vulnerable situations, then more AIDS will definitely increase.

He now wants acts of gender-based violence among other vulnerable situations addressed and mindset change among different population handled.

UNAIDS also wants a uniform social behaviour communication change message developed and constantly passed out to the audience as this will help change people’s ways and this will see the disease burden reduced.

HIV does not spread through:

How Can I Protect Myself?

Uganda will hold the global HIV/AIDS celebrations in Kayunga under the, “Communities make a .”

The country has a population of 1.5 million people living with HIV/AIDS and 1.3 million are alredy on treatment.