KCCA ACT to be Amended Again. 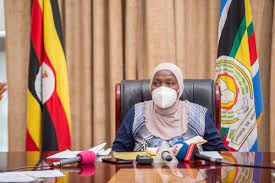 KCCA ACT to be Amended Again.

The minister for Kampala Metropolitan affairs is moving to amend the KCCA act again to provide a structure of emoluments for the city, and division council speakers and their deputies who were created in the KCCA Amendment act of 2019.

KCCA is also seeking a supplementary budget of 10bn to cater for salaries of councilors following an increment in the composition of political leaders from 258 in the previous term to 467 in the current tenure.

According to the ministry of Kampala, Speakers of the City council and division councils together with their deputies have not received any Pay since they were put in office in March 2020 due to the absence of the legal provision guiding remuneration.

Appearing before the parliamentary committee of Presidential affairs, the minister of Kampala Metropolitan Affairs Hajat Minsa Kabanda, the state Minister Kabuye Kyofatogabye and the deputy executive director of KCCA Eng David Luyimbaazi, announced intentions to amend the KCCA Act to provide for a payment structure of city council speakers.

The KCCA act which was enacted in 2010 was later amended in 2019 and created among other things city council speakers and their deputies, the mandate which had been assigned to the Lord Mayor and division mayors. But the chairperson of the presidential affairs committee Jessica Ababiku who championed the amendment says they failed to foresee this vacuum in the law.

Ababiku has tasked KCCA to look out for additional areas which necessitate amendment and be handled at once instead of dealing with piecemeal legislation.

Meanwhile, KCCA is battling with a budget shortfall of 10.22bn meant for salaries of councilors. The shortfall is a result of an increase in the composition of political leaders which spiked from 258 to 467. They now seek a supplementary budget of 10bn to cater to the funding gap. 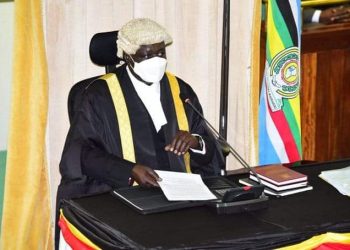 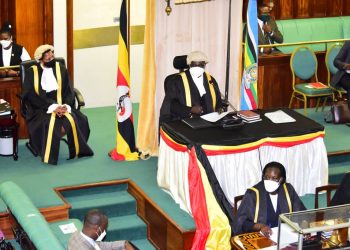 Parliament calls for a Forensic Audit of Emyooga. By Admin Parliament concluded a probe in Emyooga funds yesterday with a... 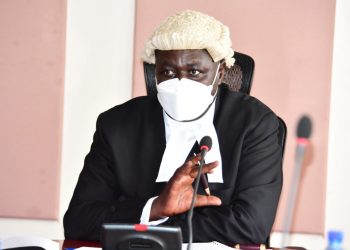 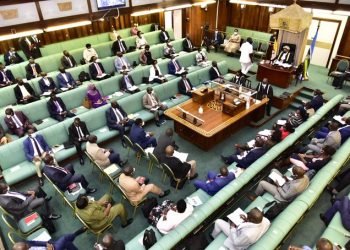 The deputy Speaker of Parliament Rt Hon Anita Among has directed the Minister of Works to organize an urgent meeting...