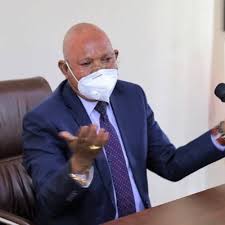 Lumbuye went missing two weeks ago, from his known residence in Turkey which prompted Human rights and political activists to raise concern about the possibility of being extradited to Uganda

He said discussions are underway with Interpol to hand him over to Uganda for trial.

For his part state minister of international relations, Henry Okello Oryem said he was earlier misquoted by the media on the blogger’s whereabouts. 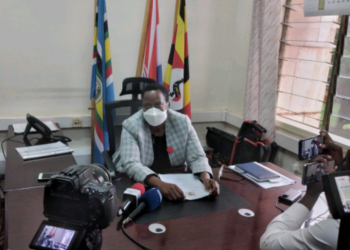 MPs Query Issuance of Red Passports  The parliamentary committee on Government Assurances has directed the ministry of internal affairs to... 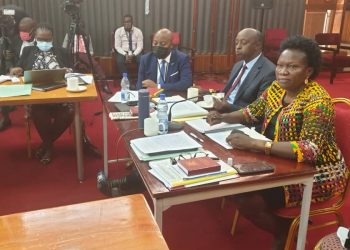 Saudi Arabia is the Only Middle East Country  with Bilateral labor export Agreements With Uganda    The Chairperson of the... 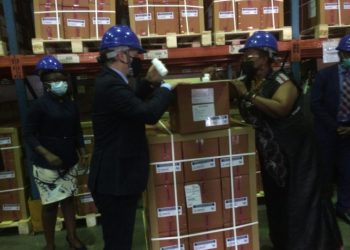 Us Donates HIV Drugs Worth  USD 8M To Faith-Based Medical Facilities By Damba Rogers The US government through its development... 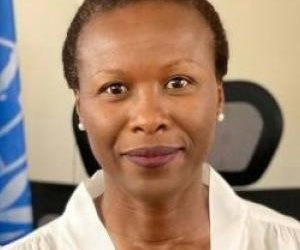