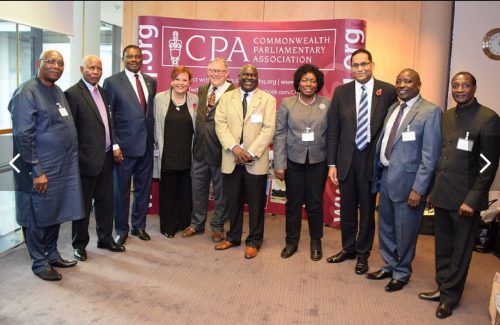 The speaker of parliament ,Rebecca Kadaga ,has been appointed President Designate 2018 to 2019 during the Commonwealth association executive meeting held in London ,UK.

The commonwealth parliamentary association executive (CPA) meeting is being attended by among others speakers from Cameroon ,Malta ,Kekya ,Lesotho among others .

Uganda has offered to host the 64th commonwealth parliamentary Conference in September 2019 in Kampala .
The conference theme is adaption ,Engagement and Evolution in rapidly changing Commonwealth .

OPM and UNHCR Announce The Preliminary Results of the Verification Exercise