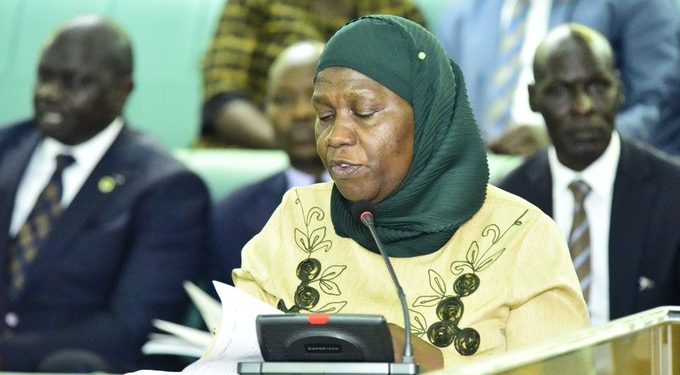 Parliament has tasked the committee of Physical Infrastructure and the committee of presidential affairs to jointly investigate allegations of inflated road costs by Kampala Capital City Authority under the US$200 million loan that was obtained to reconstruct roads in the city. This follows a crisis of deepening potholes in roads across Kampala.

During the parliament session today, the minister of Kampala Affairs Minsa Kabanda presented a statement on accountability of the US$200 million loan that was obtained from the World Bank to reconstruct 27 roads in the city. She decried several delays that impeded the smooth start of the project.

The leader of the opposition Mathias Mpuuga brought the attention of parliament to the petition by the Kampala City Lord Mayor Erias Lukwago disputing the inflated costs of roads under this loan which he laid before parliament. 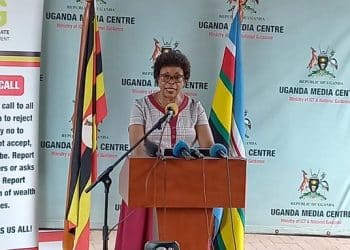 IGG Launches a Follow-Up Unit to Recover Stolen funds. The Inspectorate of government has today launched the Follow-up Unit to step...