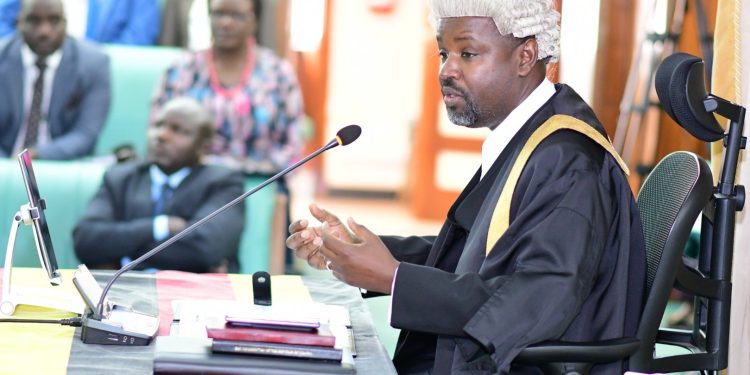 The Mbarara South Division Member of Parliament, Hon. Mwine Mpaka has been named Chairperson of the Ad Hoc committee to investigate operations and management of the National Social Security Fund (NSSF).

After leading a select committee that hit the last nail in the censure motion against the state minister of housing Persis Namuganza, the Mbarara South Division legislator Mwine Mpaka has been named again by the Deputy speaker Thomas Tayebwa to lead another select committee of parliament to investigate scandal in the National Social Security Fund –NSSF.

The committee has been handed five terms of reference including corporate governance structures at the NSSF and examines circumstances surrounding the appointment of the fund’s managing director.

Others include evaluating the status and safety of savers’ money in the fund and examining the extent of stakeholder engagement in decision-making in the fund plus any other business. It has been given one month to report back to the house.

Members of parliament have welcomed the committee to hope that it will restore sanity at the worker’s fund to rebuild public confidence.

However other legislators have cautioned their colleagues named on the committee to resist temptations of bribery and produce a commendable report that highlights issues affecting savers.

Last week parliament resolved to institute a committee to inquire into the operations of the NSSF following reports of corruption and mismanagement of the Shs17.9 trillion fund.
The controversy revolved around the reappointment of the then Managing Director, Richard Byarugaba who had attained the age of 60 and had already served two terms. 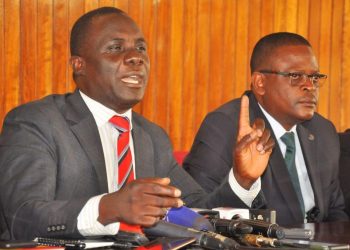 Buganda Caucus Calls for Compensation of Mailo Owners. MPs Also  Call For  An Audit into  Ownership of the Public Land...