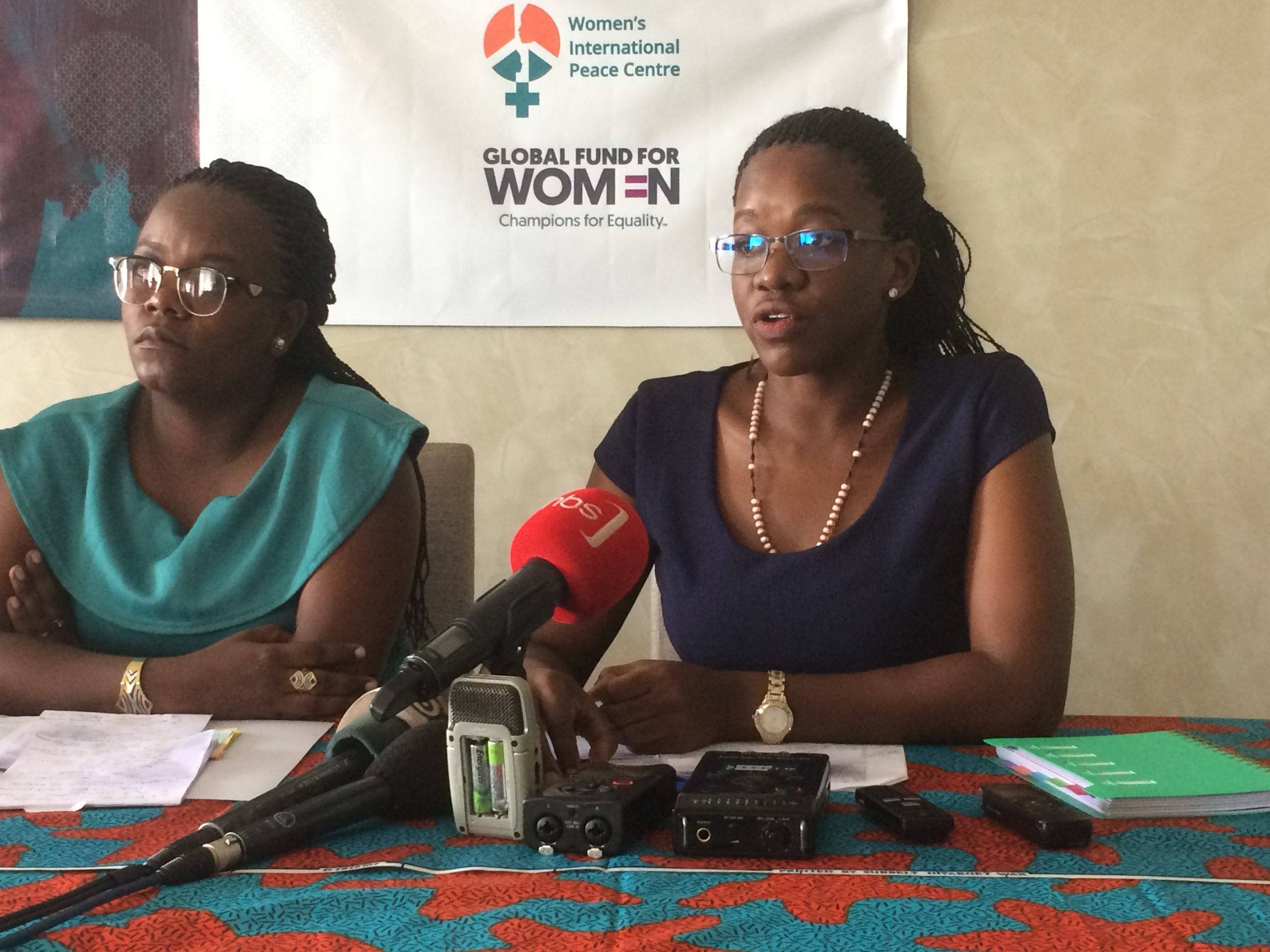 Women leaders from the Greatlakes region convening in Kampala are calling for unification if they are to better campaign for peace building among member states.

From South Sudan is Baziwra Joan Lado who is the executive director Eve organization for women development and Mercy Wanda Adiro a lawyer from Refugee law project in Uganda note that despite the existence of national and regional policies and laws that address sexual violence during time of conflict and post conflict situations, these instruments are not fully followed which has seen more increased alarming rates of sexual violence.

The women now urge fellow females to take up leadership posts in their respective countries as this is the only way they be able to foster policies that will lead the region to a meaningful and lasting peaceful situation.

The women further state that as a result, efforts to prevent sexual violence are inadequate and find that those who provide services to survivors of sexual violence such as the police, judicial and health workers are ill equipped to provide the required support and impunity.

The women are now calling on governments to prioritise funding and implementation of progressive national policies on sexual and gender based violence coupled with a holistic 360 degrees approach to supporting survivors of sexual violence that address their wellbeing mentally, economically, physically and in accessing justice.

The three days meeting is aimed at discussing better ways on how regional women can engage in peace building processes in the Greatlakes region member states.